20 more streets to be renamed in Lviv 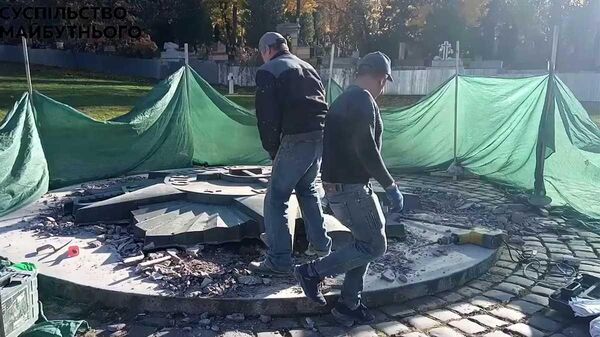 Russians Media About Ukraine
Reading 1 min Views 18 Published by August 19, 2022 Modified by August 19, 2022
MOSCOW, August 19 – RIA Novosti. The Lviv authorities decided to rename another 20 streets “as part of the decolonization of toponymy” – the changes affected, inter alia, streets named after the inventor of the periodic table of chemical elements Dmitry Mendeleev and the Nobel Prize winner in physiology, Academician Ivan Pavlov.
“At the session Lviv City Council MPs supported the following proposals for new street names, which are to be renamed as part of the decolonization of toponymy, ”reads the announcement on the website of the Lviv City Council. based on the Russian composer Mikhail Glinka, writer and philosopher Alexander Herzenand the artist Mikhail Vrubel.
4:43 PM

In Lviv, they decided to bury the remains of soldiers from the Pola Marsowo monument 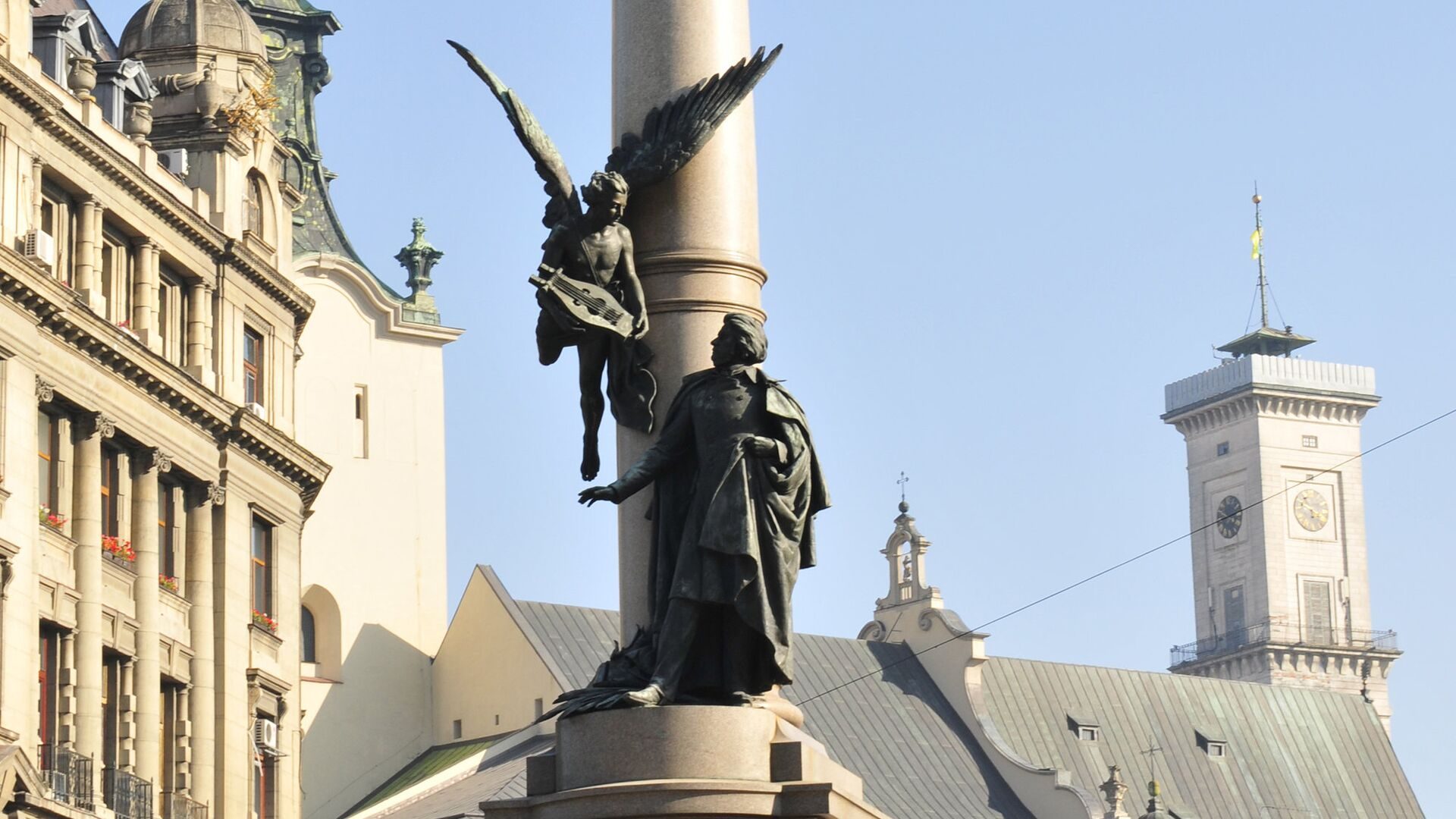