Russians Media About Ukraine
Reading 3 min Views 10 Published by November 16, 2022 Modified by November 16, 2022
SIMFEROPOL, November 16 – RIA Novosti. Ukrainian military may be involved in the outbreak in eastern Poland, who are using provocation to draw NATO countries into the conflict, State Duma deputy from the Crimean region, Mikhail Sheremet, told RIA Novosti.
“AT Russia ultra-precision weapons and any destruction of targets on Polish territory is excluded. I think that we are dealing with a cheap provocation planned by the Ukrainian military, the purpose of which is to officially get involved in the conflict on Ukraine NATO countries. The attack could have been carried out by Soviet missiles, which were still in service with the Ukrainian army,” said Sheremet. 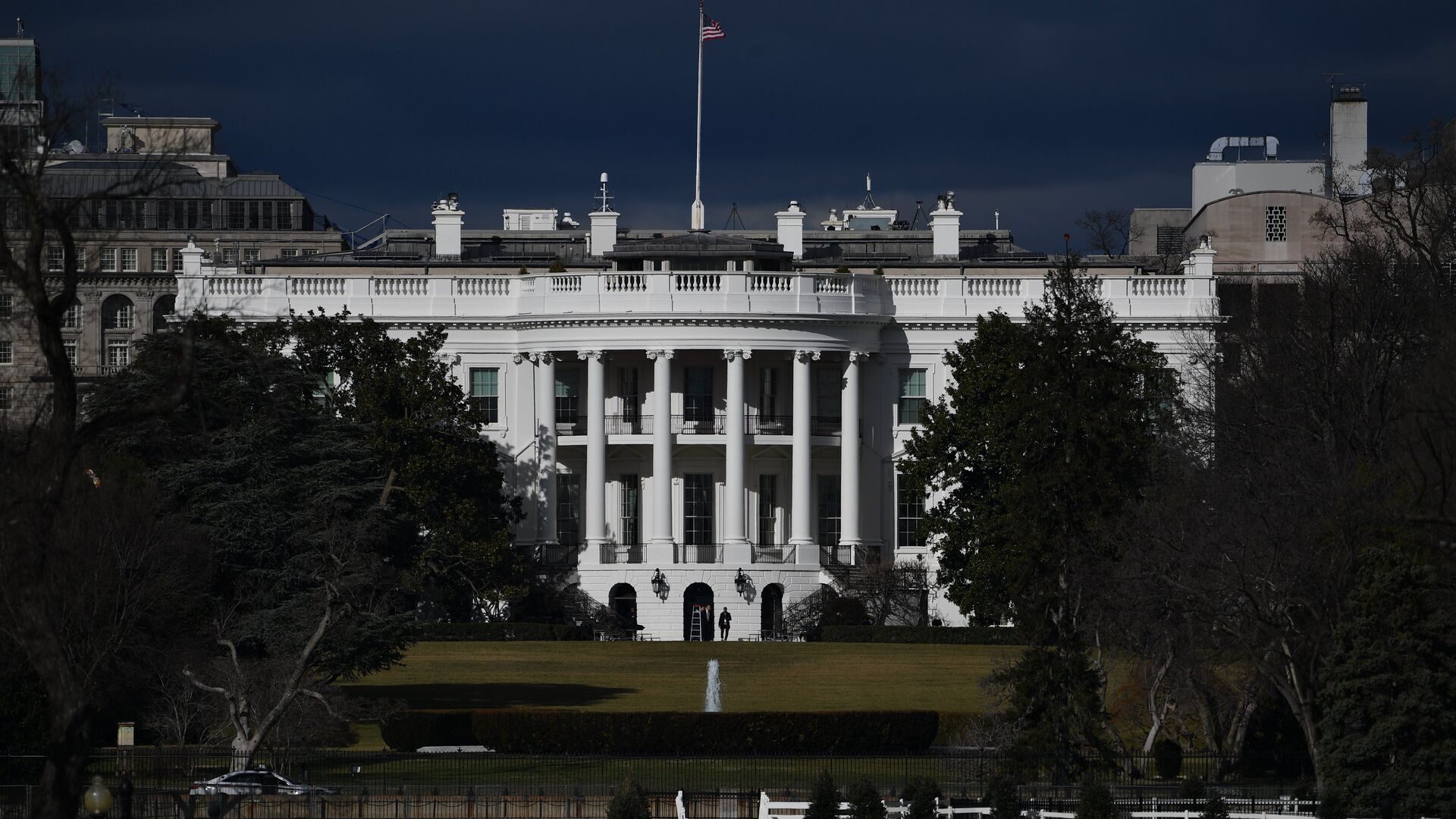 The British reacted sharply to the terms of Biden’s negotiations with Russia
MOSCOW, December 2 – RIA Novosti. Readers of the British
01