A mobilized resident of Khabarovsk with schizophrenia returned to the research

Russians Media About Ukraine
Reading 4 min Views 20 Published by October 3, 2022 Modified by October 3, 2022
VLADIVOSTOK, October 3 – RIA Novosti. A resident of Khabarovsk diagnosed with schizophrenia, previously mobilized to Khabarovsk territory and sent to the unit in Bikin, returned to Khabarovsk for medical examinations, a representative of the ONF regional branch told RIA Novosti.
“The man was taken to the hospital in Khabarovsk, where he is undergoing medical examinations for completion. We sent all the documents that were previously provided by the regional psychiatric hospital there. According to the man’s wife, the last time he had an exacerbation was in 2020,” the agency’s interlocutor noted. 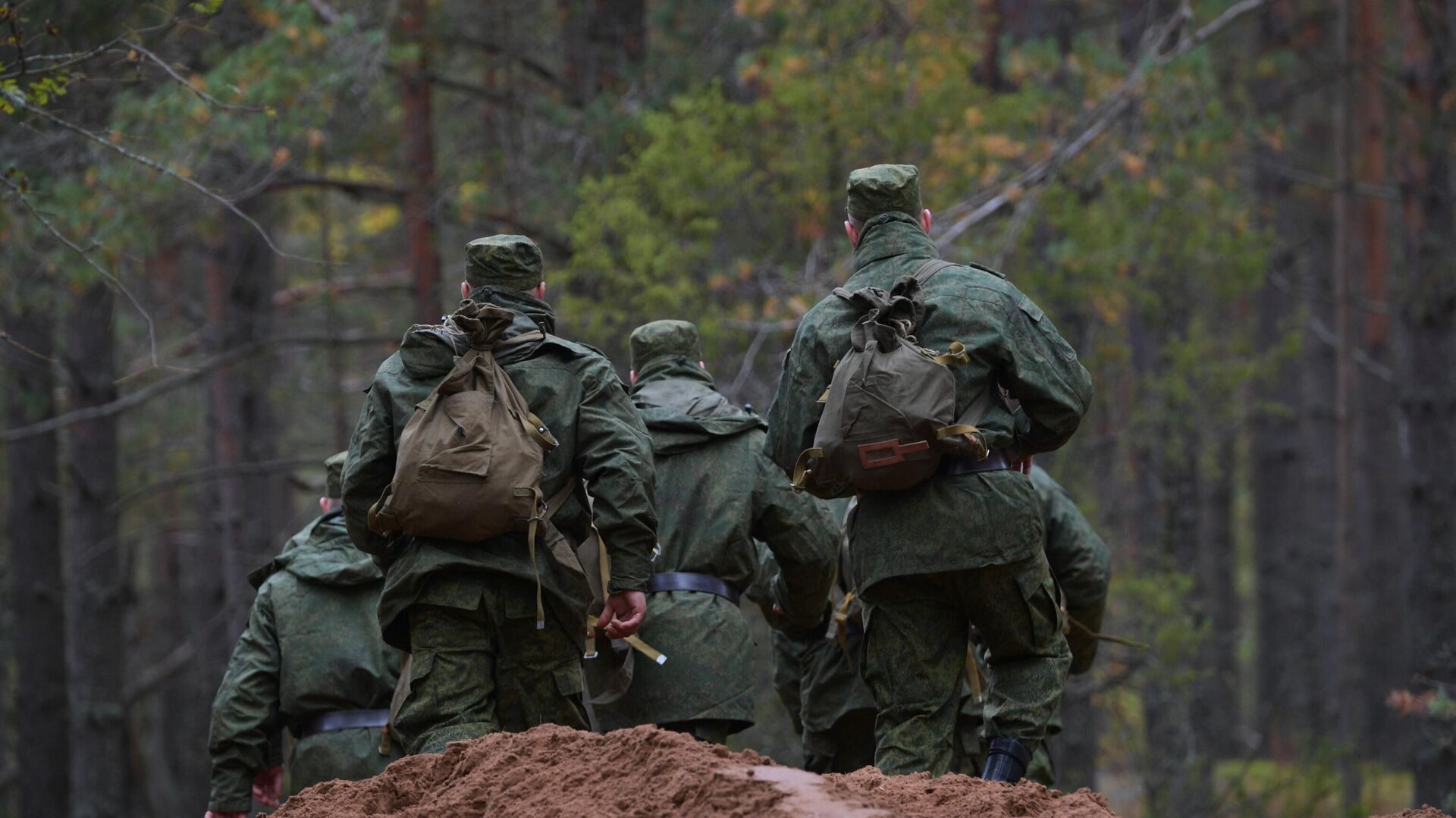