Skip to content
Главная страница » A refugee from Ukraine accuses the British who gave her shelter of slavery, media write

A refugee from Ukraine accuses the British who gave her shelter of slavery, media write

Russians Media About Ukraine
Reading 4 min Views 12 Published by October 28, 2022 Modified by October 28, 2022
MOSCOW, October 28 – RIA Novosti. A Ukrainian refugee accused her British host of slavery after she asked her guest to help her at home more, the newspaper reported. Daily Mail.
Hannah Debenham, a 42-year-old resident of Uckfield, hosted a Ukrainian refugee with a child under the state refugee program, who later went to the police and accused the British woman of “using her as a slave and full nanny for children for little or no fees under the guise of a program for Ukrainian refugees “. As a result, an investigation was launched, but due to lack of evidence, the investigation was terminated this week, the publication explains. 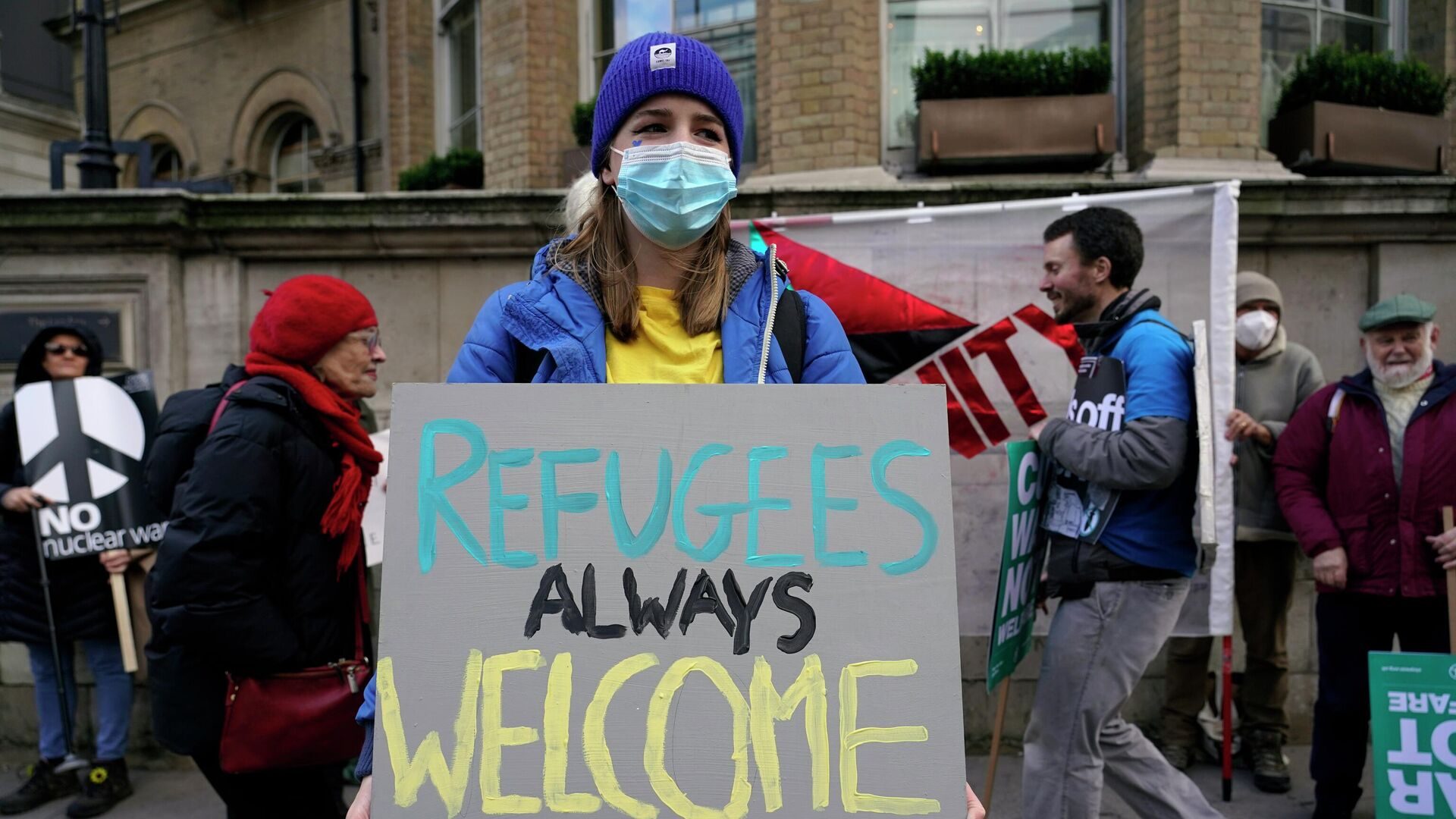 In Britain, Ukrainian refugees were kicked out of their hotel just before the cold