A refugee from Ukraine regrets coming to Canada

Russians Media About Ukraine
Reading 4 min Views 14 Published by October 15, 2022 Modified by October 15, 2022
MOSCOW, October 15 – RIA Novosti. The refugee from Ukraine Zohrab Demergjan regretted his decision to come to Canada due to difficulties in settling in a new place, says in the history of CBC.
Demergyan arrived in Newfoundland and Labrador with his wife, stepson and dog in mid-September after leaving Ukraine earlier this year. The man, who is an IT specialist, had high hopes for the prospects of employment and further search for a flat. However, since then he has not been able to find a “serious” job and his family is forced to live in temporary housing provided by the New Canadians Association (ANC). 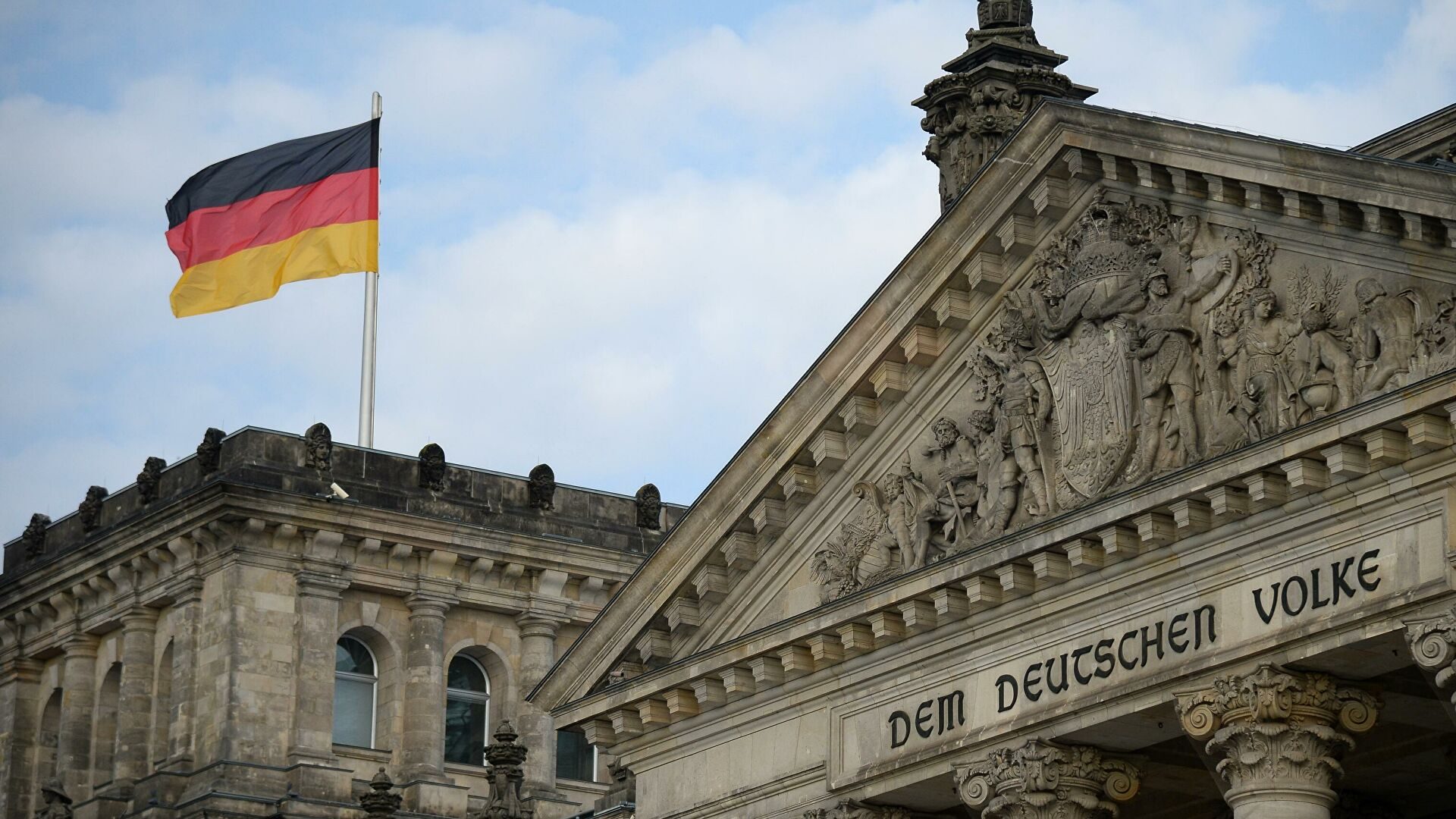 Experts say that gas prices in the European Union will depend on the weather
MOSCOW, November 27 – RIA Novosti. Gas exchange
00

The National Bank of Ukraine has promised the US Embassy to limit the emission of the hryvnia, the media write
MOSCOW, November 27 – RIA Novosti. The National
01