Russians Media About Ukraine
Reading 5 min Views 18 Published by August 14, 2022 Modified by August 14, 2022
BERLIN, August 14 – RIA Novosti. Amnesty International said its report, which related to the violation of military law by Ukrainian troops and was subsequently criticized by Kyiv, will be checked by “independent experts,” dpa writes, citing the organization’s statement.

According to the agency, the German office of Amnesty International said the report’s results were “not communicated with the delicacy and accuracy” expected of the organization, including “a subsequent statement and response from the International Secretariat to the public.” criticism.” 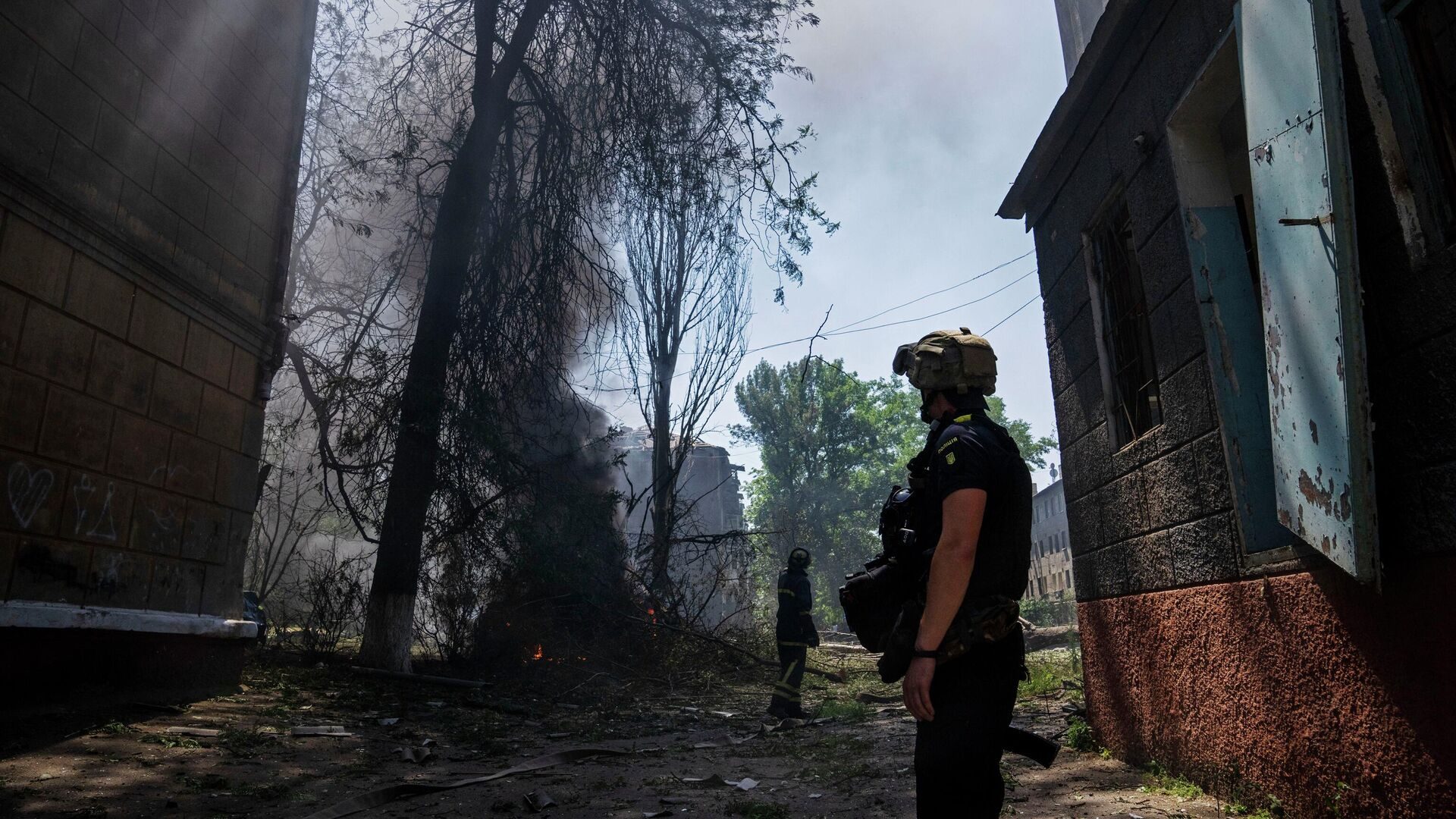 In Kramatorsk, the Armed Forces of Ukraine provoke a return fire by hiding behind civilians

Amnesty said she would like to be “directly involved in the processing” to “understand what went wrong and why, learn from it and improve our human rights work,” dpa quoted the statement.

The organization noted that the results of this test are “very important”, the study will be “accurate”. Details of the work will be arranged next week after the national offices of the organization, incl Ukrainewill be able to contribute to this process.

Amnesty International On August 4, she published a report accusing Ukrainian troops of violating international humanitarian standards and military law. He noted that the Ukrainian military is placing weapons in schools and hospitals, putting the civilian population at risk.

After that, the head of Amnesty International’s Ukrainian office, Oksana Pokalchuk, said she was leaving the post because she “diverges views on values” with the organization’s management. Vladimir Zelensky and representatives of his office strongly condemned the Amnesty International report. The report was also criticized by many European politicians, in particular representatives of the Baltic states.

In response to criticism, Amnesty said on August 7 that it regretted the pain and anger caused by the report on violations of humanitarian and military law by Ukrainian forces, but said it was not withdrawing the data.

A few days later, the media reported that Amnesty International’s Swedish co-founder Per Westberg “with a heavy heart” left the organization because of a report on Ukraine.

The Russian Ministry of Defense has repeatedly stated that the Ukrainian military is placing weapons in residential buildings, hospitals, schools and kindergartens, and other civilian facilities, using civilians as human shields. In Moscow, such actions by the Ukrainian army were called “terrorist tactics”.

Amnesty International is a non-governmental organization. Its mission “is to conduct research and undertake activities aimed at preventing and combating gross violations of human rights”. The organization receives funding from many governments and international structures. Among them is the Department of State USA, British authorities, European Commission. According to media reports, American billionaire George Soros is also contributing substantial resources to Amnesty International through his Open Society Foundation.