Russians Media About Ukraine
Reading 3 min Views 12 Published by January 14, 2023 Modified by January 14, 2023
MOSCOW, January 14 – RIA Novosti. According to retired US Marine Corps intelligence officer Scott Ritter, Russia has a significant advantage over Ukrainian forces, which will allow it to win this year. He stated this in an interview with the YouTube channel. Syrian Analysis.
“Russia will win this year. Of course, the Russian leadership does not accept any commitments on terms, but I am talking about this as an independent analyst,” he said. 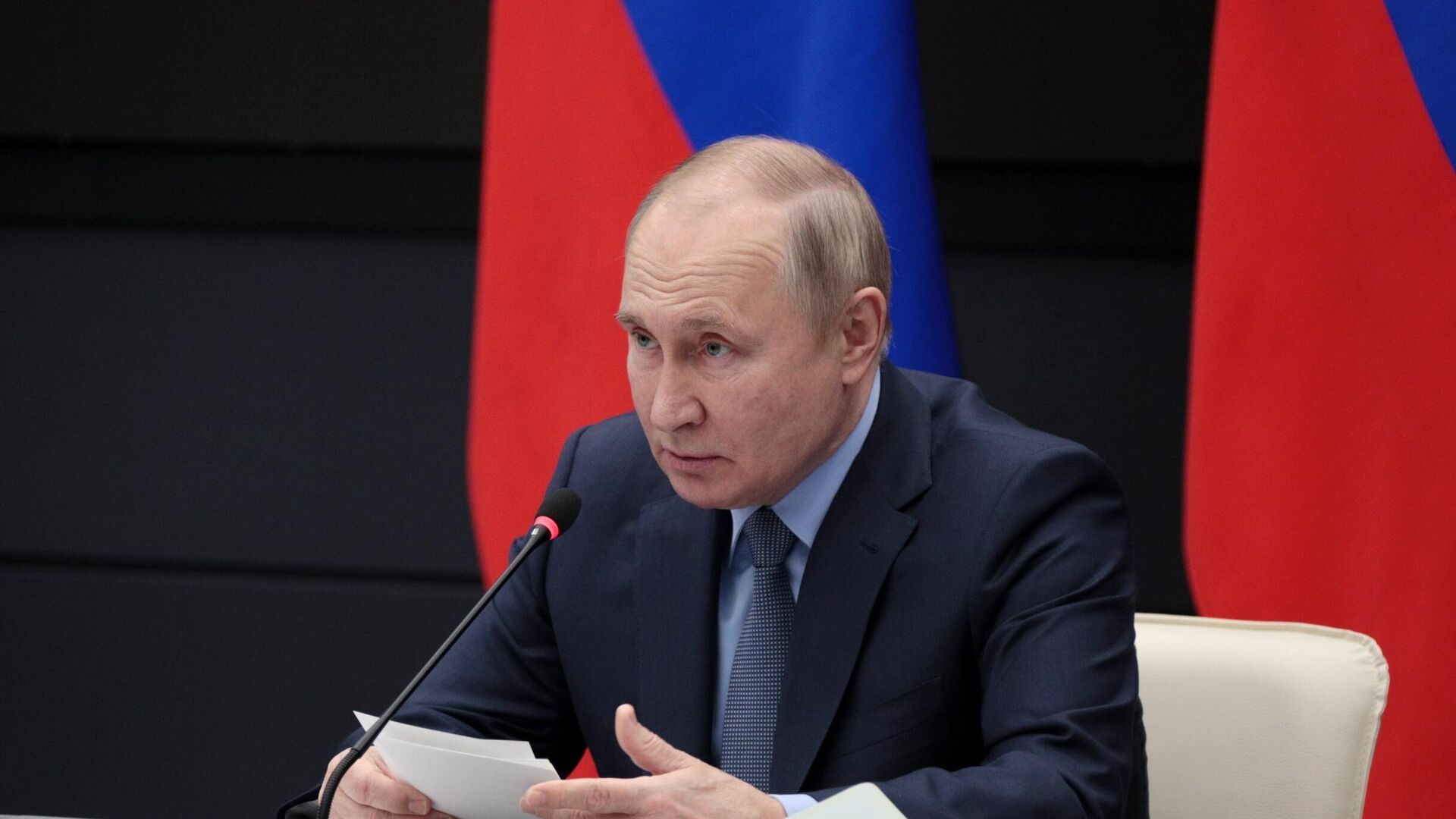 “Putin will be happy.” The United States warned Ukraine of a new problem