Russians Media About Ukraine
Reading 3 min Views 14 Published by July 10, 2022 Modified by July 10, 2022
MOSCOW, July 10 – RIA Novosti. The chairman of the Foreign Affairs Committee of the House of Commons, the candidate for Prime Minister of the United Kingdom, Tom Tugendhat, explained on the air of the TV channel news from heaven calls for all Russians to be expelled from the country.
According to him, it was about certain categories and not about Russians “who became part of society” and “in need of protection”. 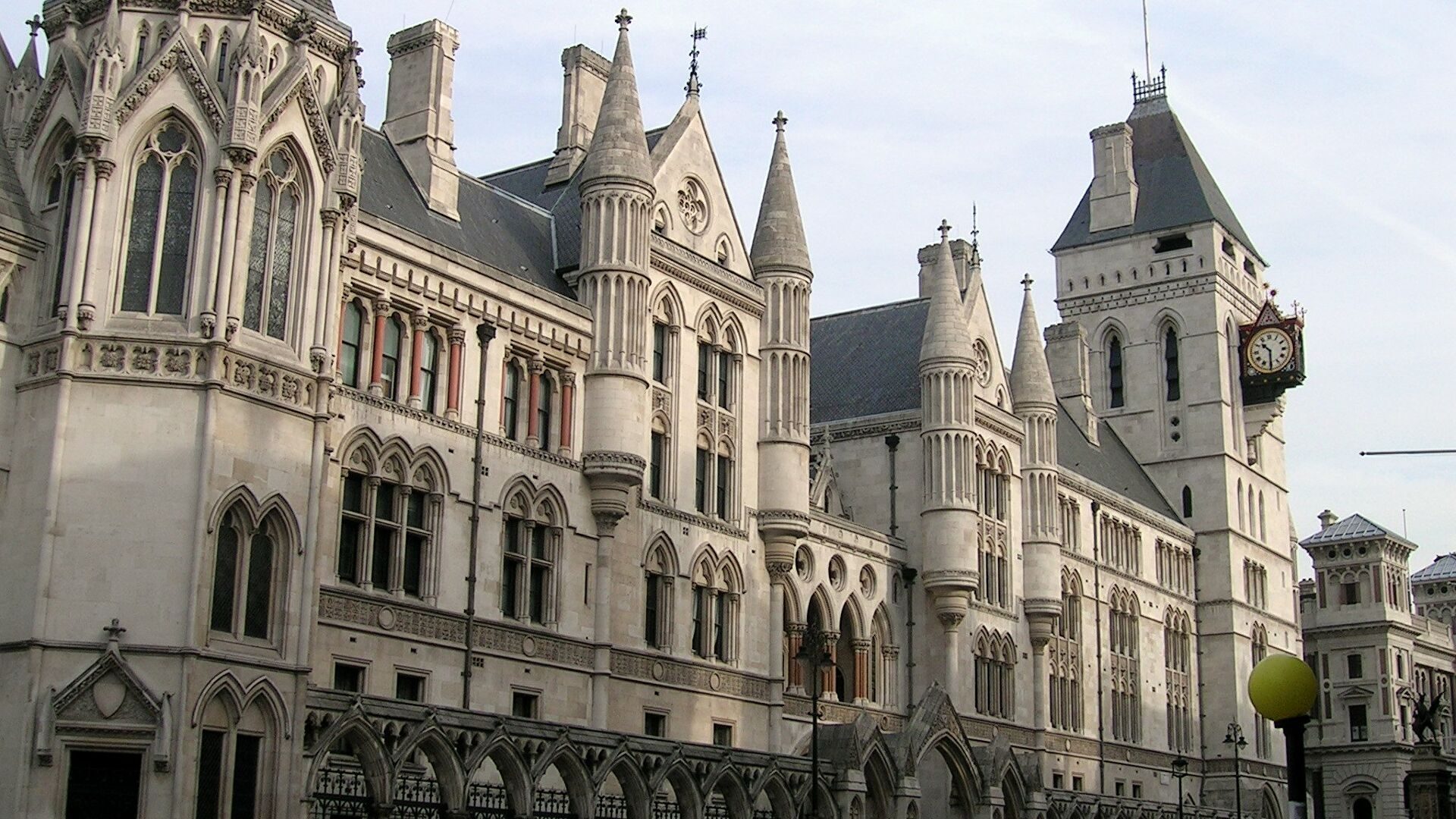