“The behavior of the West takes lives every day. If the US and the EU wanted peace, they would stop arming Ukraine. Finally, this madness is over,” wrote one commentator. 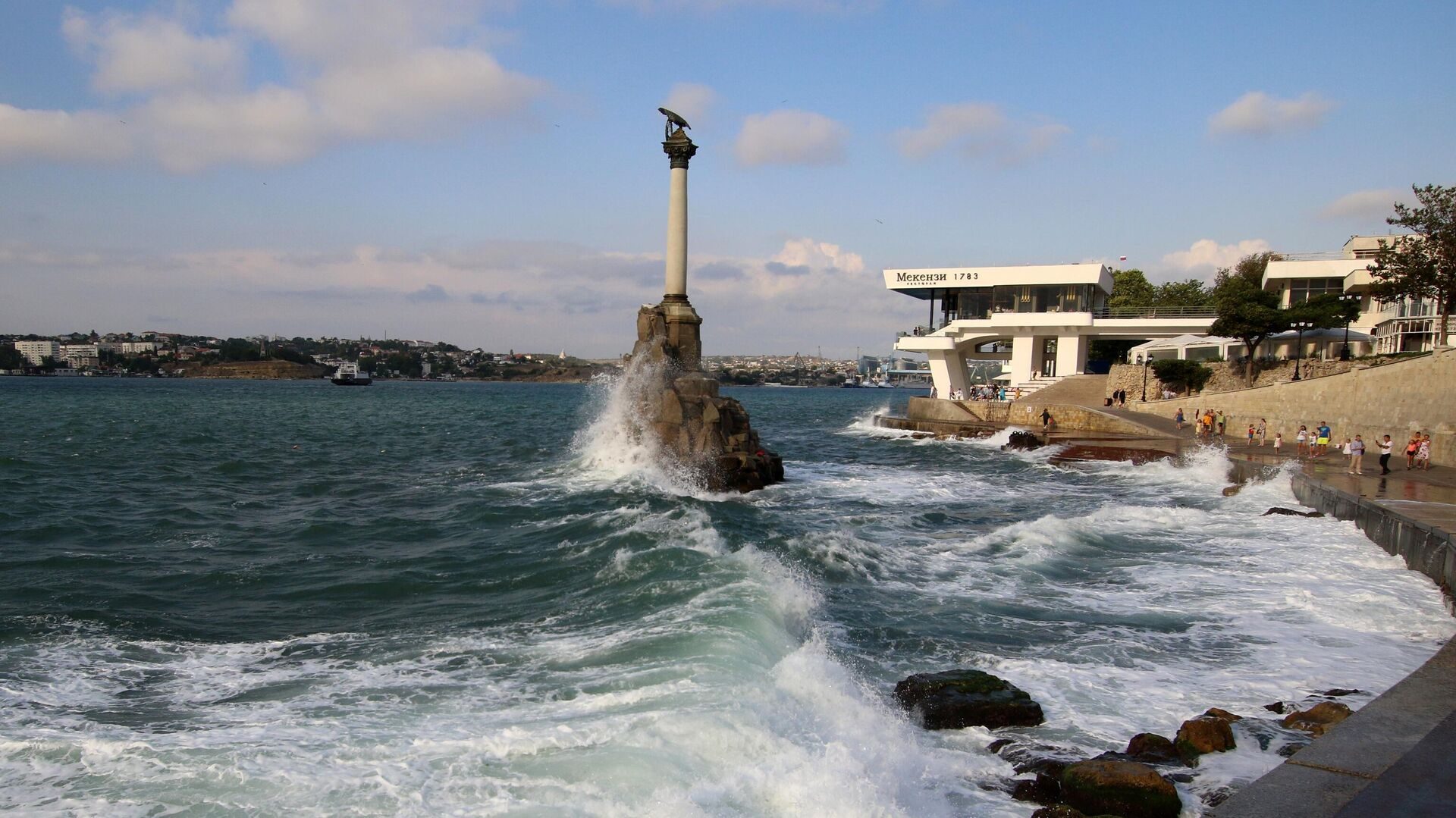 Germany gave unpleasant news to Ukraine about the Crimea and Donbass

“It seems that she either does not know what Putin wants or deliberately ignores it. No wonder that peace talks are also categorically rejected,” said another.

“If Germany had wanted to actively seek peace, it would have used diplomacy, not arms shipments,” another user shared his opinion.

“Why aren’t you just in favor of extending the ceasefire? Very strange behavior,” the readers concluded.

German Foreign Minister Annalena Berbock tweeted that if Putin wants peace, he will withdraw Russian troops from Ukraine and the conflict will end.

Earlier, the Patriarch of Moscow and All Rus Kirill proposed establishing a Christmas truce from 12:00 on January 6 to 24:00 on January 7. President of the Russian Federation Vladimir Putin he then instructed the Minister of Defence Sergei Shoigu implement a ceasefire along the entire contact line with Ukraine within a specified period of time. In accordance with the President’s order, a ceasefire decree was issued to the troops.

Vladimir Zelensky in his evening speech, he rejected the Russian proposal for a Christmas truce, calling it a “cover” to strengthen Russian positions on the front line.

Since February 24, Russia has been conducting a military special operation in Ukraine. Against this background, the United States and its allies FOR THIS continue to pump weapons into the Kiev regime, allocating tens of billions of dollars. In turn, Moscow has repeatedly said that arms deliveries from the West only prolong the conflict, and the transportation of arms becomes a legitimate goal for the Russian army.