Russians Media About Ukraine
Reading 4 min Views 11 Published by July 7, 2022 Modified by July 7, 2022
BEIJING, July 7 – RIA Novosti. China is opposed to any attempts to compare the Ukrainian crisis with the Taiwanese issue and will firmly defend its fundamental interests, said Chinese Foreign Minister Wang Yi on Thursday during a meeting with India’s Foreign Minister Subramanyam Jaishankar on the sidelines of G20 foreign ministers’ talks. take place on the Indonesian island of Bali.
According Wang Yitoday some countries emphasize the principle of sovereignty over the Ukrainian question but continue to undermine sovereignty China and the “One China” principle on Taiwan, and deliberately creating tensions in the Taiwan Strait, which, according to the diplomat, is an obvious double standard. 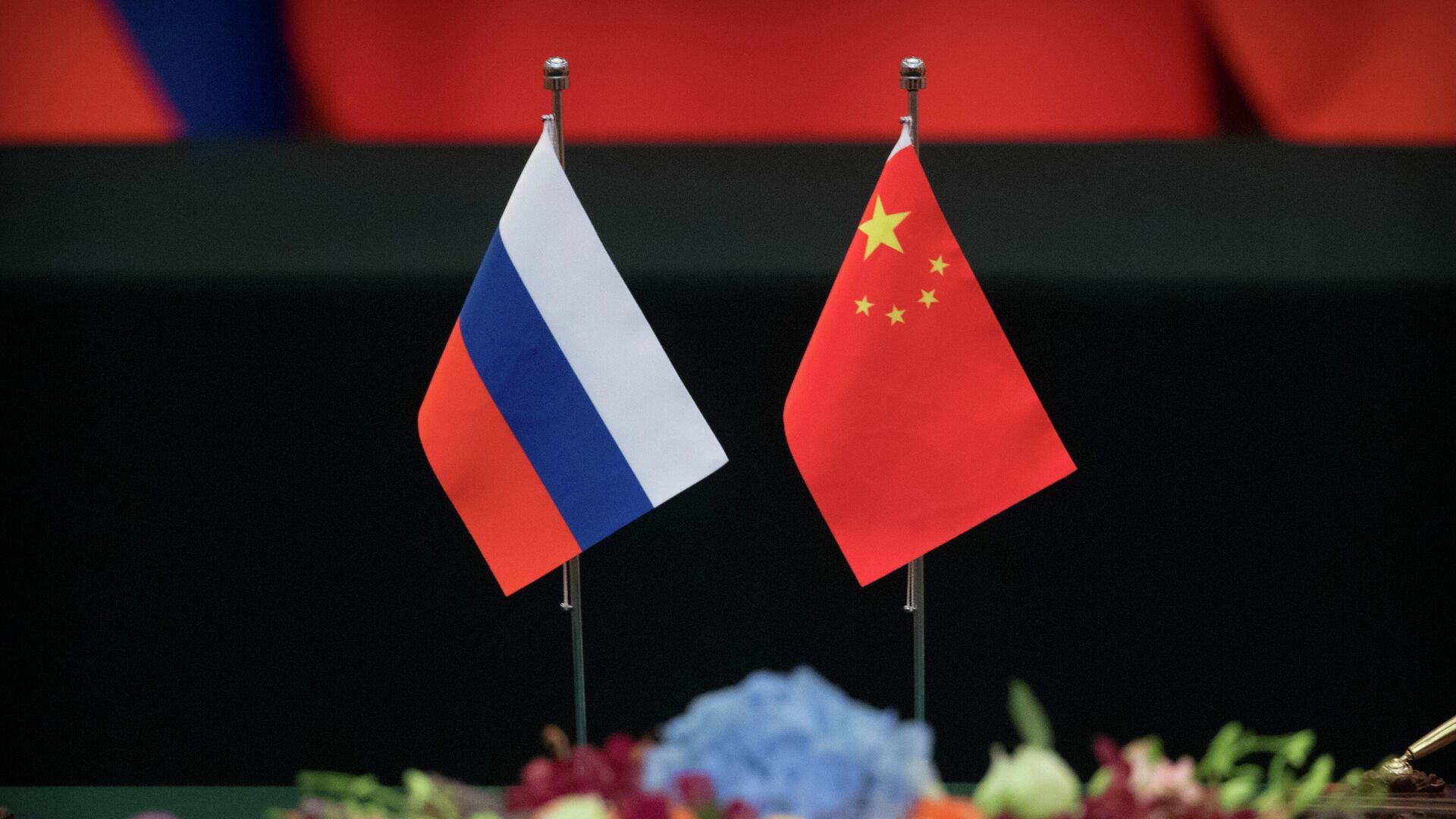 China has seen an increase in trade cooperation with Russia