Russians Media About Ukraine
Reading 3 min Views 14 Published by December 25, 2022 Modified by December 25, 2022
CHISINAV, December 25 – RIA Novosti. Constructive political dialogue between Chisinau and Pridnester has not materialized in the past year, said Oleg Serebrian, Moldova’s deputy prime minister for reintegration.
Transnistria, whose 60% of the population is Russian and Ukrainian, even before its collapse sought secession from Moldova USSRfearing that Moldova would join the wave of nationalism Romania. In 1992, after an unsuccessful attempt by the Moldovan authorities to solve the problem by force, Transnistria became practically a territory uncontrolled by Chisinau. Chisinau and Tiraspol as parties to the conflict Russia, Ukraine, OSCE – as intermediaries, the European Union and USA – as observers. 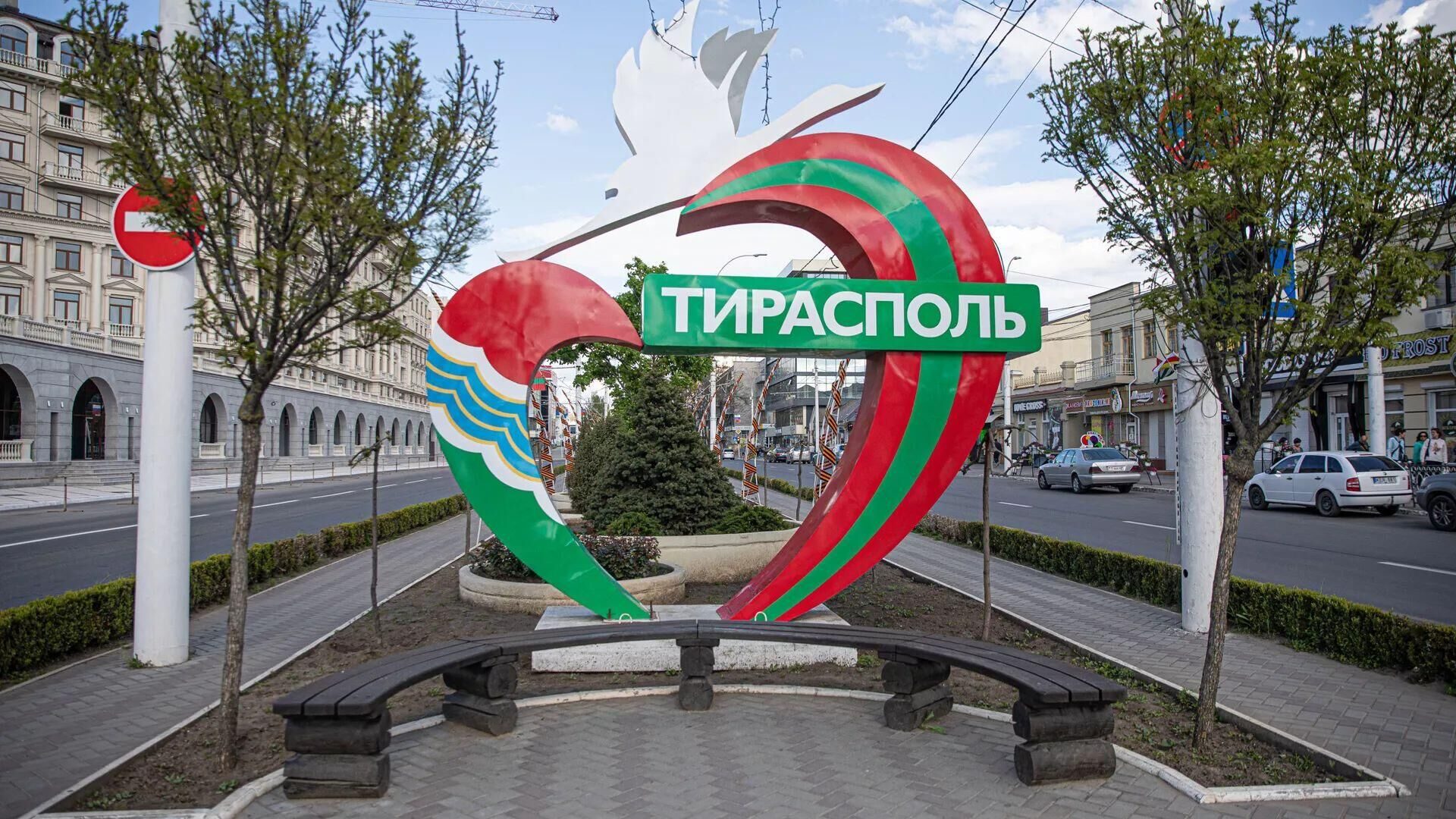 Pridnestrovie accused Chisinau of illegal activities in the security zone