Russians Media About Ukraine
Reading 3 min Views 18 Published by August 21, 2022 Modified by August 21, 2022
MOSCOW, August 21 – RIA Novosti. The United States could lose billions of dollars in Ukraine, just as it did during the US army’s escape from Afghanistan. The Spanish newspaper El Debato writes about it.
Referring to the experts’ opinion, the author of the article, Edgardo Pinell, emphasized that Washington allocates billions of dollars to support the Kiev regime, but given the result of Kabulmoney may eventually go “below the radar”. 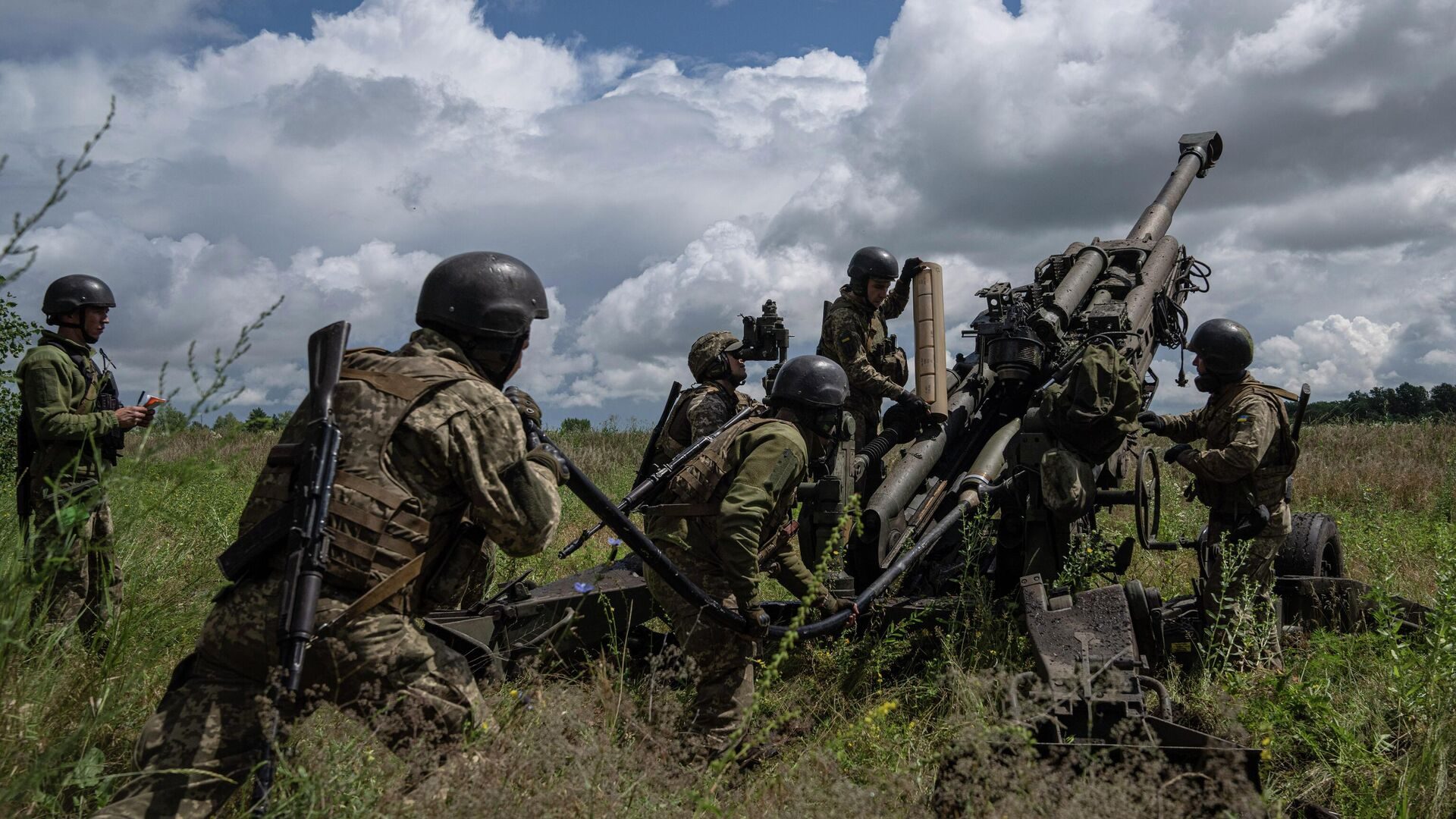 The EU turns a blind eye to corruption under the Kiev regime, says Zakharova