Erdogan spoke about the time when Sweden and Finland joined NATO

Russians Media About Ukraine
Reading 4 min Views 11 Published by November 4, 2022 Modified by November 4, 2022
ANKARA, November 4 – RIA Novosti. Turkish President Tayyip Erdogan at a meeting with NATO Secretary General Jens Stoltenberg said that the pace of Sweden and Finland joining NATO depends on their meeting the Ankara conditions.
Finland and Sweden against the backdrop of events Ukraine On May 18, applications for membership in the alliance were submitted to the NATO Secretary General. Initially, Turkey blocked the start of the application process, but on June 29 Turkey, Sweden and Finland signed a security memorandum that addresses all of Ankara’s concerns. Turkey, in turn, withdrew its opposition to the entry of these two European countries into NATO. As of October 6, 28 out of 30 countries have already made a positive decision to admit northern countries to NATO, with the exception of Turkey and Hungary. 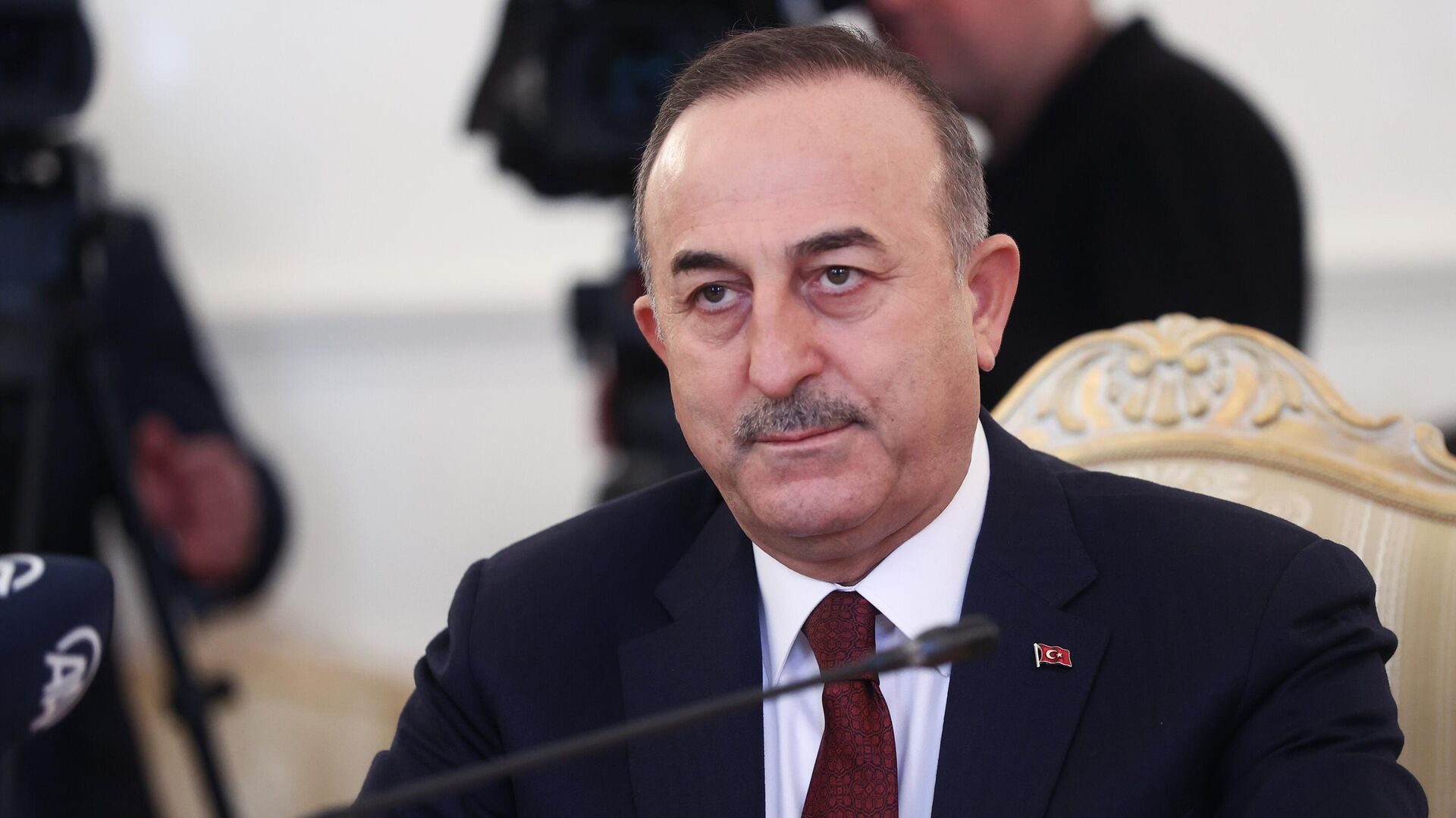