Europeans were furious with von der Leyen’s promises to Zelenskiy

Russians Media About Ukraine
Reading 3 min Views 12 Published by November 12, 2022 Modified by November 12, 2022
MOSCOW, November 12 – RIA Novosti. The statement by the head of the European Commission, Ursula von der Leyen, about the “long-term approach of the Ukrainian economy to the EU” sparked fury among Twitter users.
In his post, von der Leyen said the president of Ukraine Vladimir Zelenskiy can count on the alliance’s solidarity with Kyiv as long as necessary. 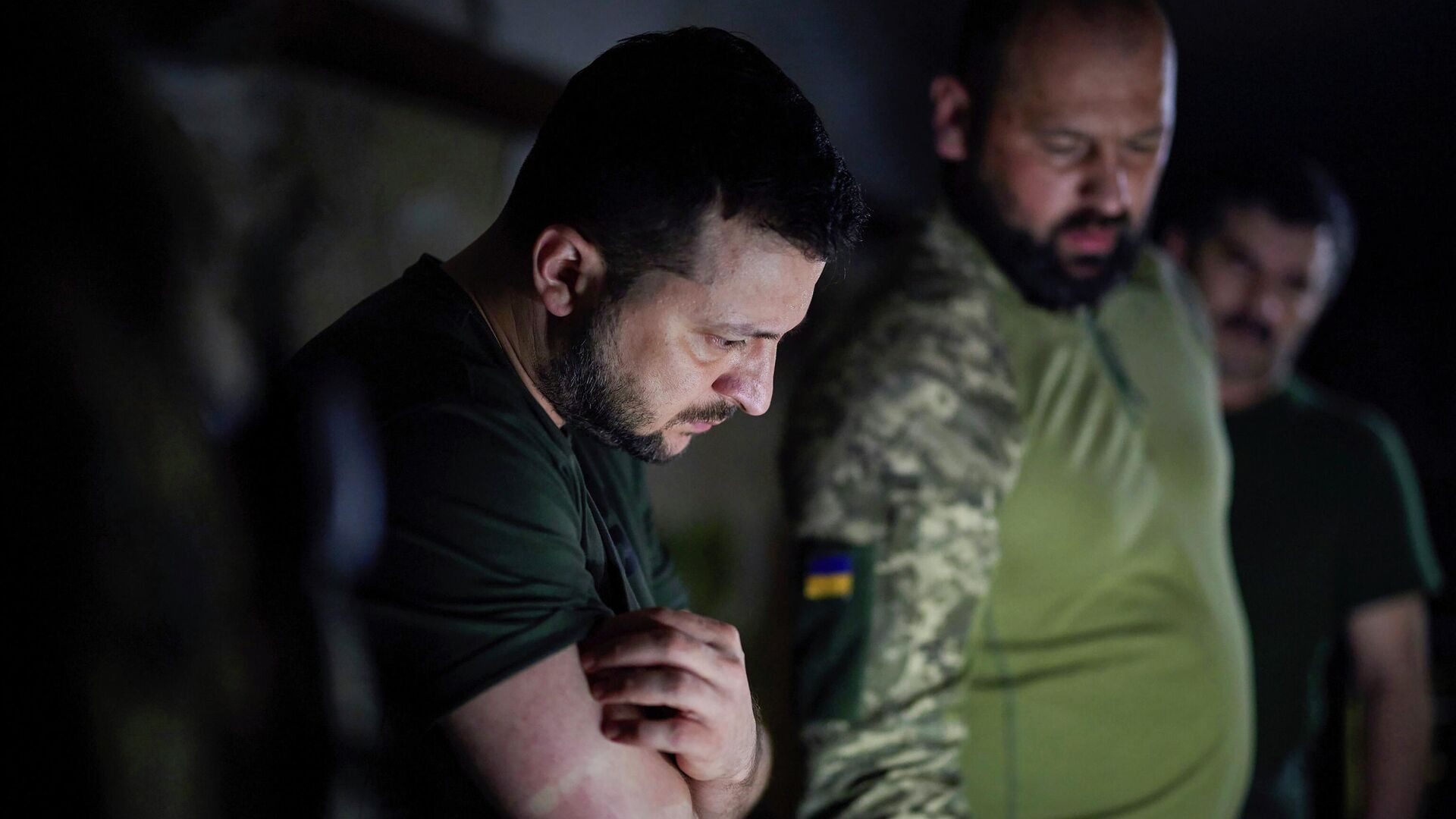 Zelenskiy made an unexpected offer in Germany