Russians Media About Ukraine
Reading 4 min Views 15 Published by October 14, 2022 Modified by October 14, 2022
MOSCOW, October 14 – RIA Novosti. The glorification of bandits from the “Ukrainian Insurgent Army” * (UPA, banned in Russia) has become the core of the Kiev neo-Nazi regime, and now it is necessary to explain to the public its criminal nature on the basis of archival documents, experts from the Russian Historical Society (RIO) said RIA Novosti.
On Ukraine since 2014, by a decree of the former president of the country Petro Poroshenko On October 14, the day of the UPA – the fighting wing of the Organization of Ukrainian Nationalists * (the OUN, its units are considered extremist and banned in Russia), the Day of Ukraine’s Defenders and Defenders is celebrated. UPA * was established in 1942. The actions of the UPA * were characterized by the terrible atrocities with which its fighters dealt with innocent civilians. 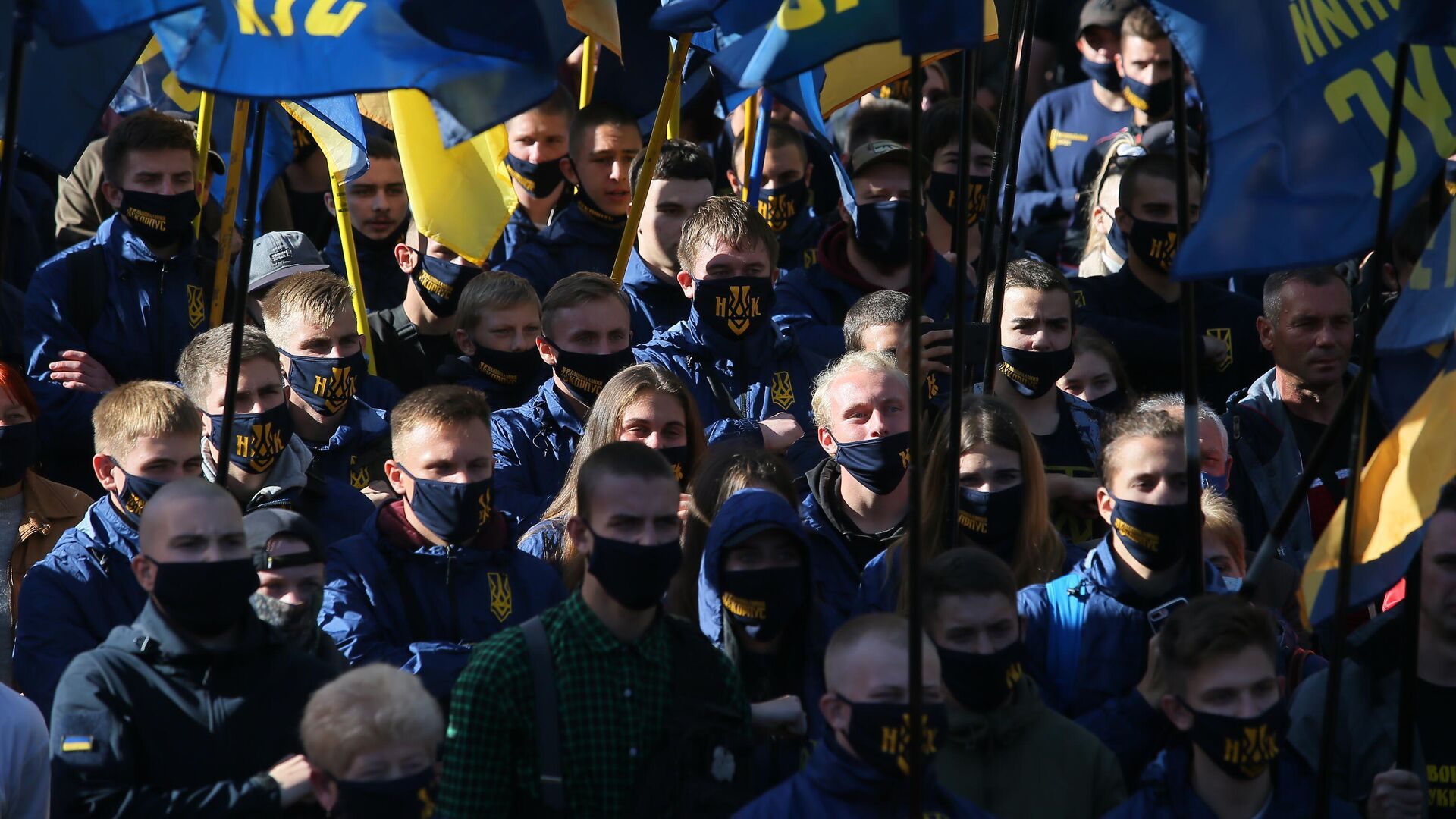 RVIO said UPA * atrocities do not have a statute of limitations