Skip to content
Главная страница » Former CIA Adviser: The US Could Go Crazy Because of Russia’s Success

Former CIA Adviser: The US Could Go Crazy Because of Russia’s Success

“There could be great danger if the US thoughtlessly continued to escalate to the very end to prevent Ukraine’s defeat. I don’t foresee that happening, but the situation could escalate to the point where tactical nuclear weapons will be used in desperation.” we read in the statement. 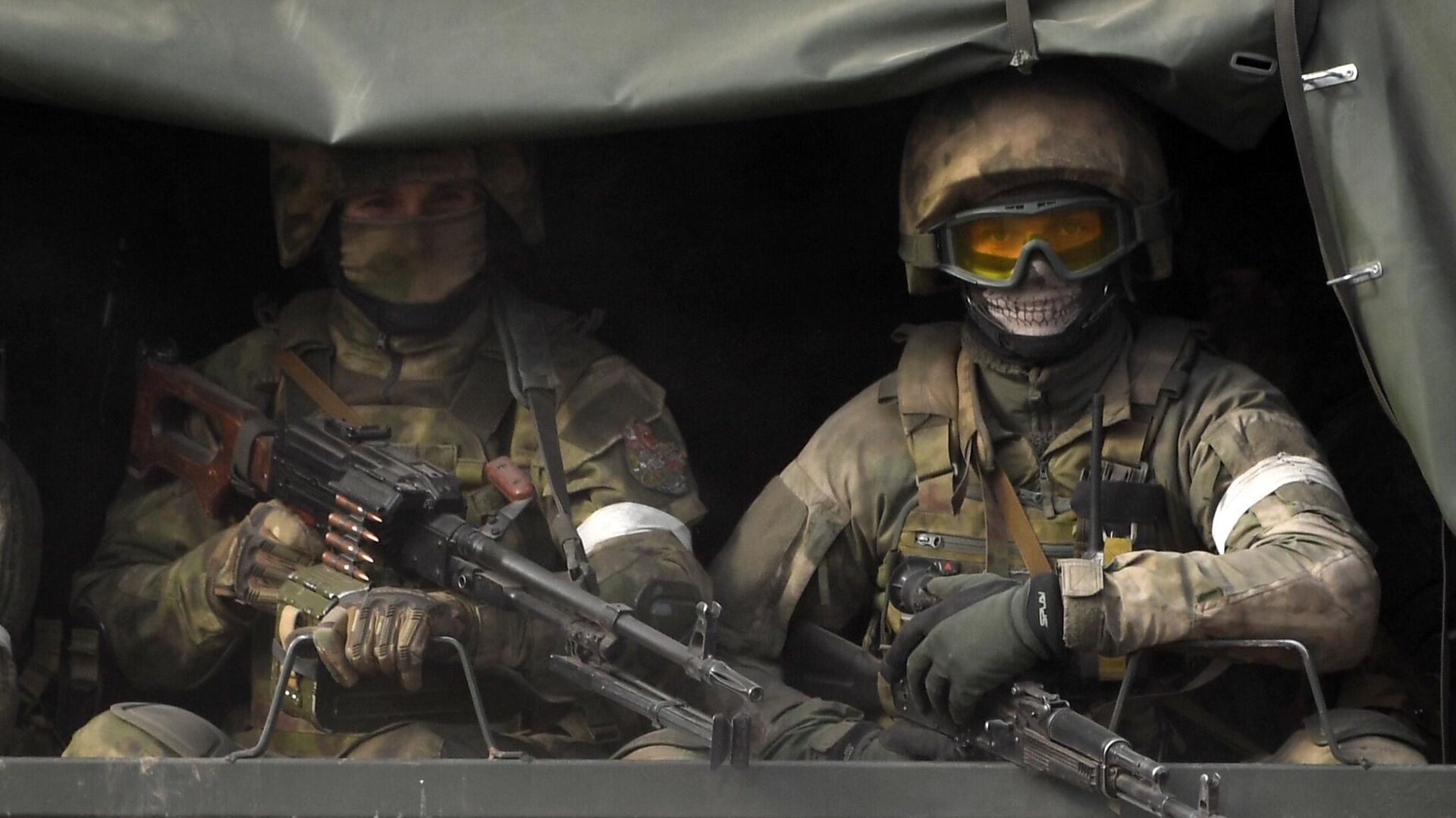 According to the author of the article, Biden shows no concessions and recently said that he will supply Ukraine with weapons as long as necessary.

“Putin, on the other hand, won’t back down either…” Rickards notes.

The US has already spent so much money on Ukraine and is so heavily involved in the total defeat of Russia that its victory will mean another strategic defeat for the US, which is still suffering from defeat in Afghanistan.

Against the backdrop of the Russian special operation, the US and its allies continue to pump billions of dollars worth of weapons into the Kiev regime. Moscow has repeatedly said that arms shipments from the West only prolong the conflict, and that arms transportation is becoming a legitimate target for the Russian army.