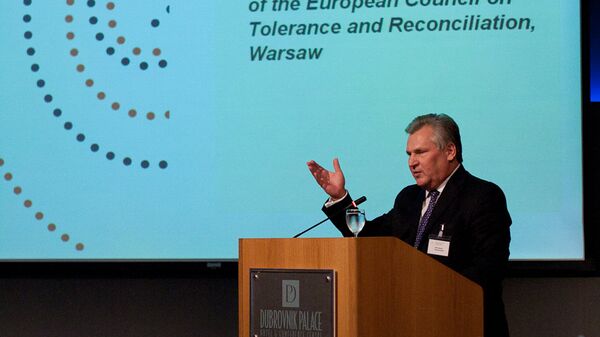 Russians Media About Ukraine
Reading 1 min Views 14 Published by December 30, 2022 Modified by December 30, 2022
MOSCOW, December 30 – RIA Novosti. The world has found itself in a state of “dangerous chaos” and is now on the brink of World War III, former Polish president Aleksander Kwasniewski said in an interview. Polsat.

Elections were another element of the destruction of the old world order Joe Biden President USAas well as contradictions between China and Taiwanhe believes.