Russians Media About Ukraine
Reading 3 min Views 6 Published by January 21, 2023 Modified by January 21, 2023
PARIS, January 21 – RIA Novosti. The West, by supplying Ukraine with weapons, is exacerbating the conflict instead of helping to end it, thinks French politician Pierre Lelouch who served as Secretary of State under President Nicolas Sarkozy.
In an article published Friday in Monde, Lelouch notes that he was voiced on January 6 USA the plan to help Ukraine – $3 billion in addition to the $25 billion already allocated for weapons, supplies of Patriot air defense systems, armored vehicles and soon, possibly, heavy tanks – means nothing more than “a shift from helping Ukraine in defense to offensive operations.” 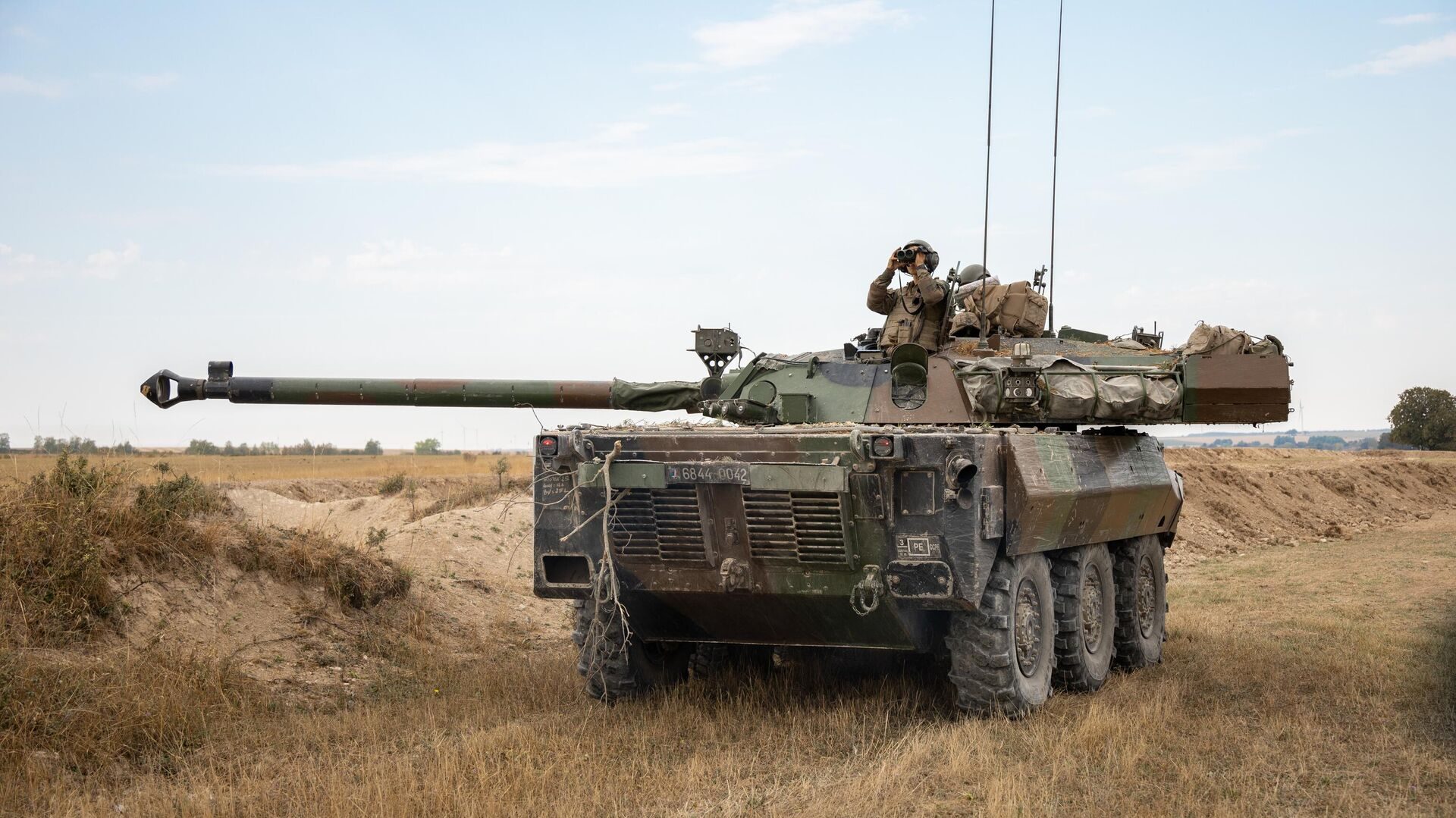