Russians Media About Ukraine
Reading 3 min Views 9 Published by November 17, 2022 Modified by November 17, 2022
MOSCOW, November 17 – RIA Novosti. The German government has noticed the possibility of a shortage of petroleum products in some regions of the country due to sanctions against Russian energy carriers, informs the Financial Times newspaper.
The issue of energy security in the eastern part of Germany, where large refineries (refineries) dependent on Russian oil are located, was raised by opposition MPs from the Christian Democratic Union (CDU). One such facility, Schwedt, is a key supplier of gasoline, diesel, aviation kerosene and heating oil to the regional economy, serving large local customers including the international airport Berlin. 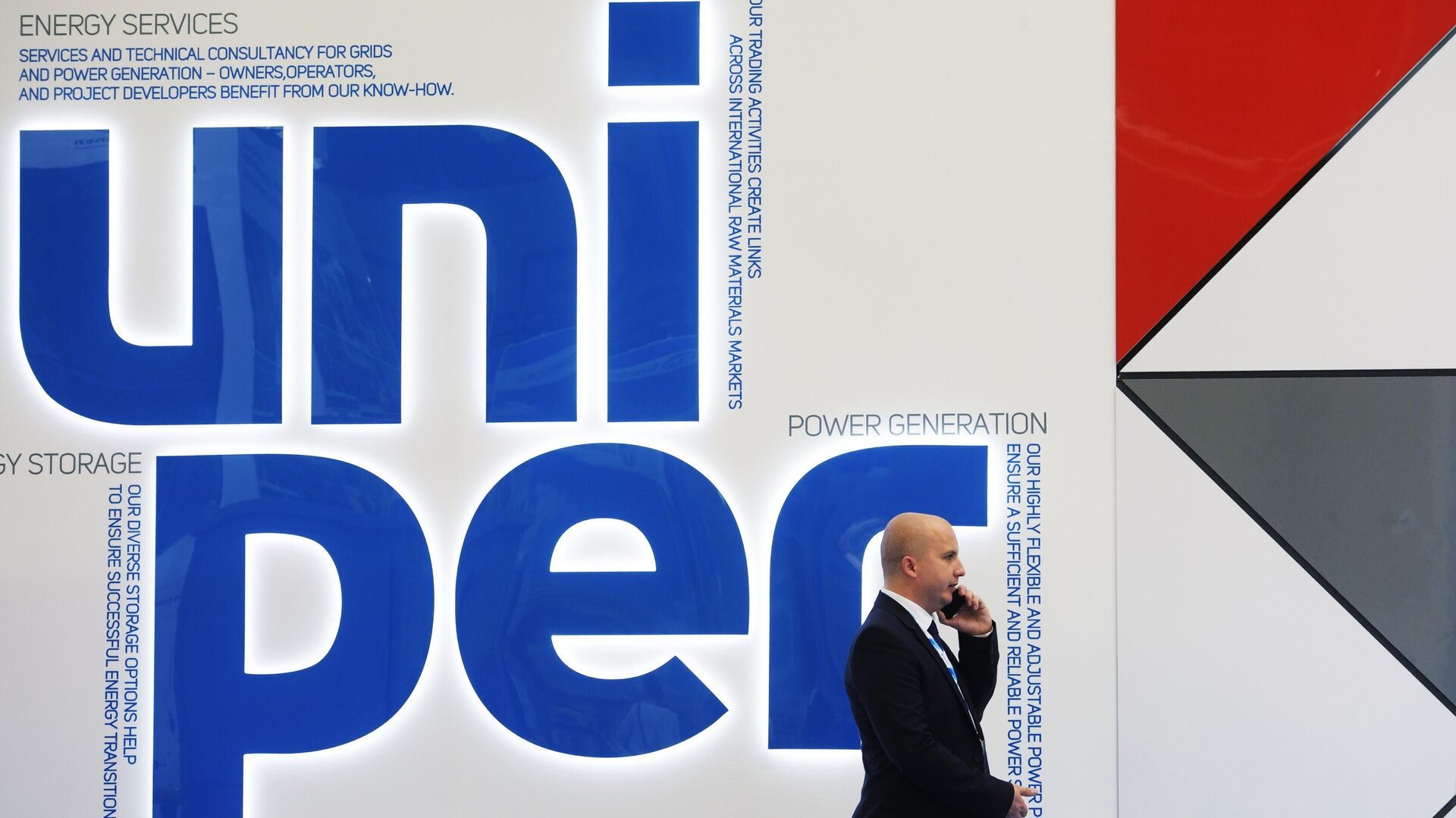 European energy companies are short of money after Russian gas