German journalist upset about the stability of the Russian economy

Russians Media About Ukraine
Reading 4 min Views 12 Published by December 28, 2022 Modified by December 28, 2022
MOSCOW, December 28 – RIA Novosti. The Russian economy has resisted Western sanctions more effectively than expected, while even the IMF predicts a “pathetic” 3.4 percent decline in Russian GDP. says in an article by the journalist of the German newspaper Die Welt, Eduard Steiner.
“The Russian economy is more successful in resisting Western sanctions than expected,” he said. According to him, by tradition, at the end of the year, Russians “once again indulge in everything seriously and go to any expenses,” because they love the traditional holidays, which begin on December 31 with a New Year’s tree, gifts and, for some time, visiting restaurants. 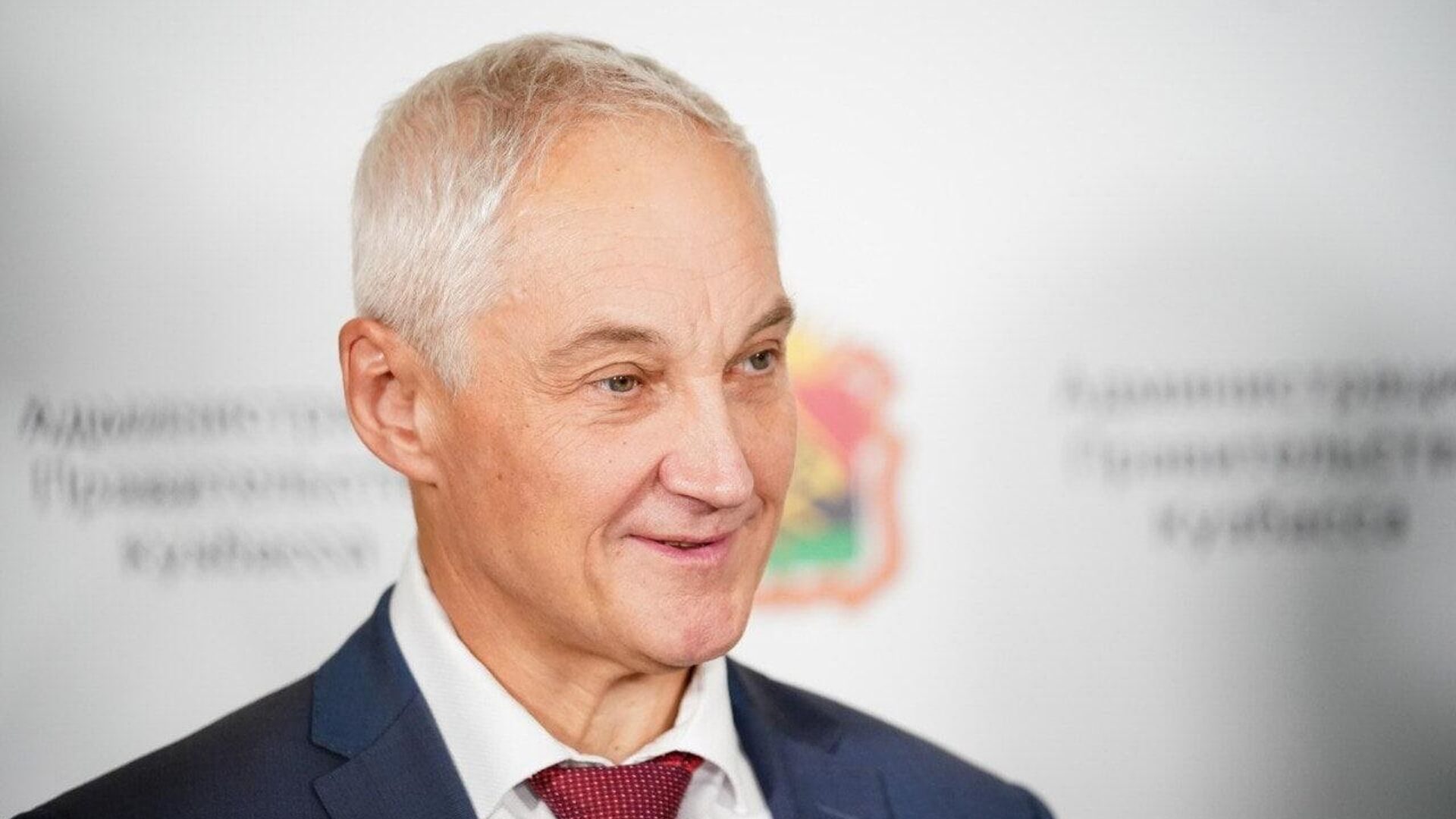 Belousov presented a forecast for the Russian economy for 2023