Russians Media About Ukraine
Reading 4 min Views 6 Published by January 22, 2023 Modified by January 22, 2023
MADRID, January 22 – RIA Novosti. Germany is a country that in many respects does not allow the European Union to make decisions on the supply of tanks to Ukraine, Josep Borrell, EU High Representative for Foreign Affairs and Security Policy, said in an interview Newspaper El Diario.
“Personally, I believe that in the current state of war, Ukraine needs to be provided with tanks so that it can not only deter but repel (the Russian army). This is a political decision that has yet to be made, mainly due to Germany’s reluctance, but if this will not happen, the war will drag on until next spring, when Russiawill probably try to launch a new offensive,” he said. 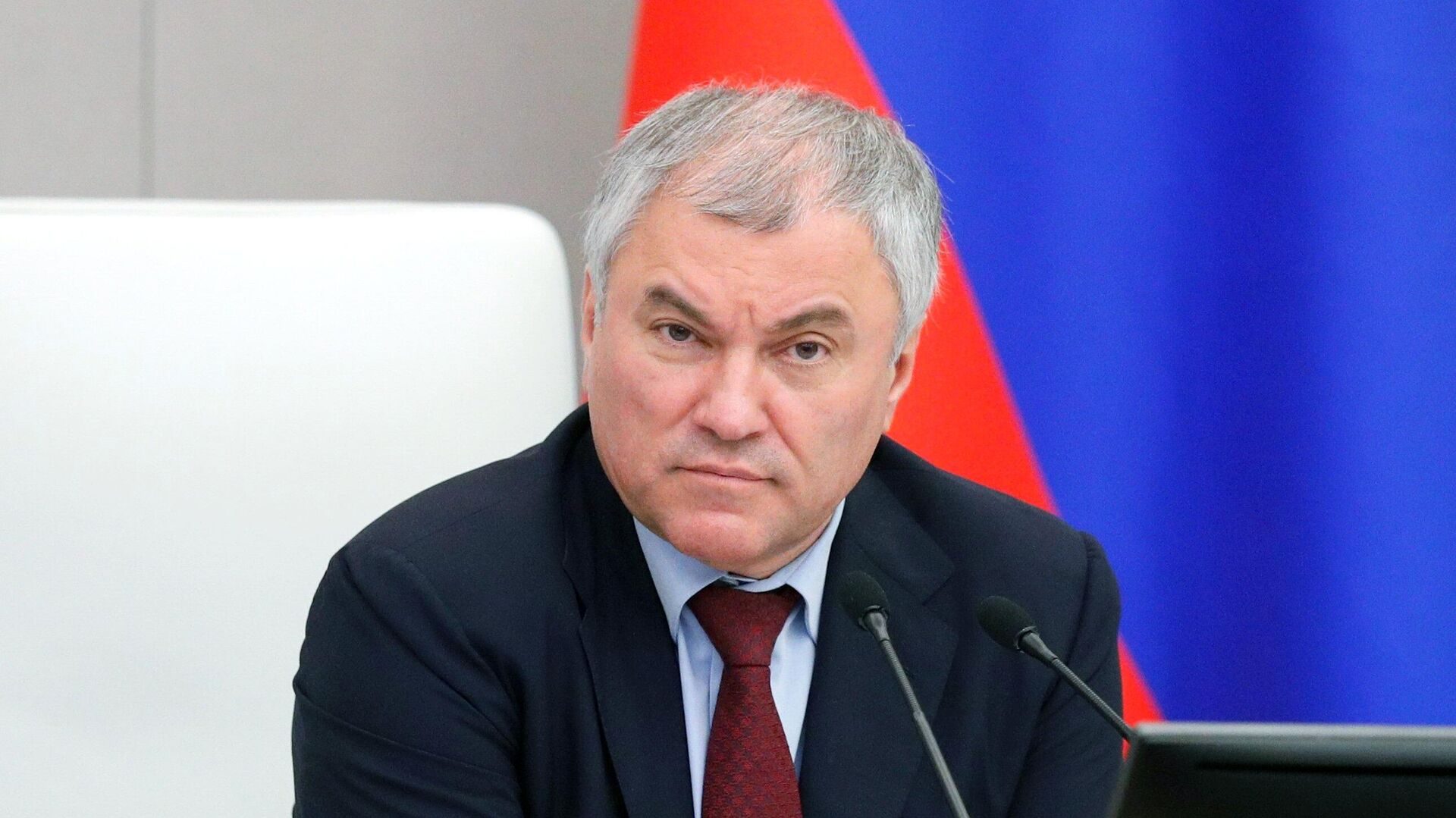 Arms deliveries to Kiev will lead to a global catastrophe, said Volodin