“Go to Washington and speak for everyone in the West?” said the commentator. 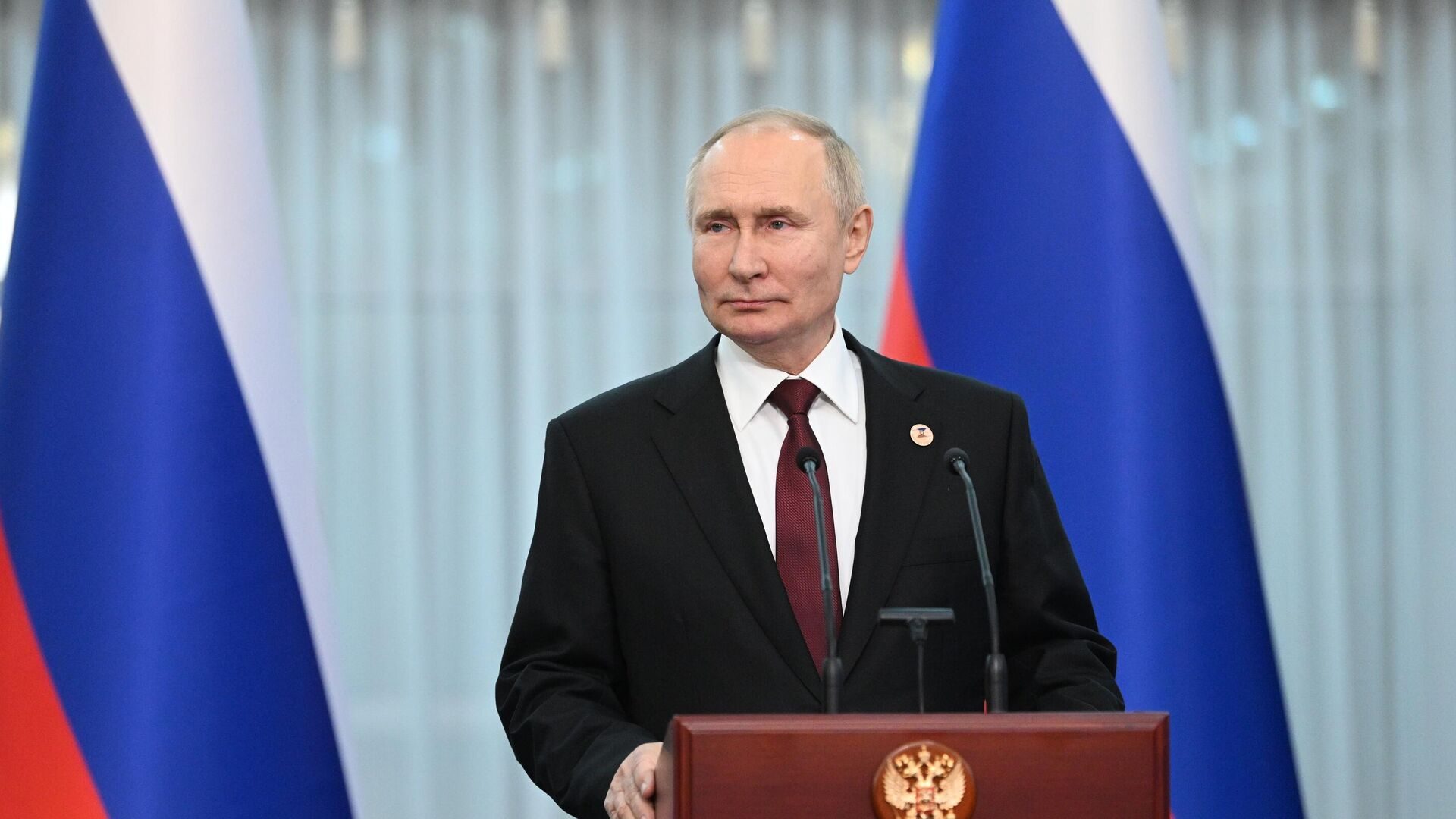 “Zelensky lives in a parallel universe. Such megalomania,” another supported.