Skip to content
Главная страница » Grain ships will continue to sail the Black Sea until the mines are cleared, the source said

Grain ships will continue to sail the Black Sea until the mines are cleared, the source said

Russians Media About Ukraine
Reading 4 min Views 10 Published by July 20, 2022 Modified by July 20, 2022
ISTANBUL, July 20 – RIA Novosti. The UN mechanism on the “grain issue” involves transporting grain ships on safe routes, they found, a source familiar with the negotiations told RIA Novosti.
Earlier in Istanbul, negotiations were held between the military delegations of Turkey, Russia, Ukraine and the UN delegation on the settlement of the “grain issue”. According to their results, Turkey’s defense minister Hulusi Akar stated that an agreement was reached on the establishment of a coordination center in Istanbul, this week the Ukrainian and Russian delegations will meet again in Turkey to discuss the “grain issue”. 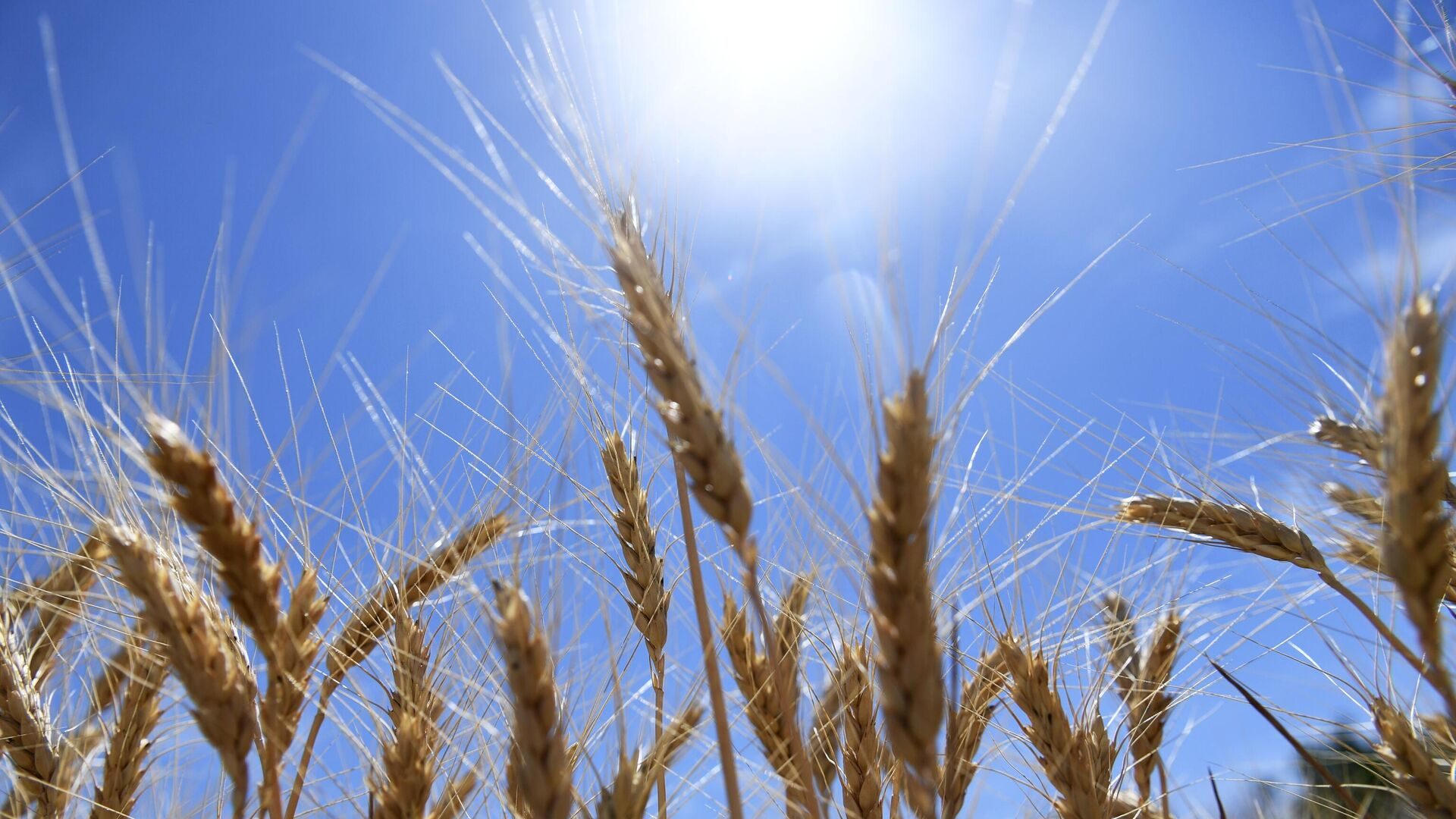 Putin: Turkey has done a lot to reconcile grain exports from Ukraine