Russians Media About Ukraine
Reading 4 min Views 12 Published by July 17, 2022 Modified by July 17, 2022
DERBENT, July 17 – RIA Novosti. The appreciation of the ruble can be stopped by currency interventions or expanding import opportunities, says German Gref, head of Sberbank.
The ruble rate began to drop sharply with the start of a special military operation on the day Ukraine at the end of February – from 80 rubles to the dollar and 90 rubles to the euro. The historic maximum for the dollar and the euro was already set on March 10: 121.53 rubles for the US currency and 132.42 rubles for the European currency. In early March, Russian financial authorities began imposing restrictions on the sale of foreign currency and its withdrawal abroad, and obliged exporters to sell up to 80% of their proceeds. Against this background, the dollar and the euro began to actively depreciate against the ruble: in 10 weeks the dollar and the euro more than doubled against the ruble. 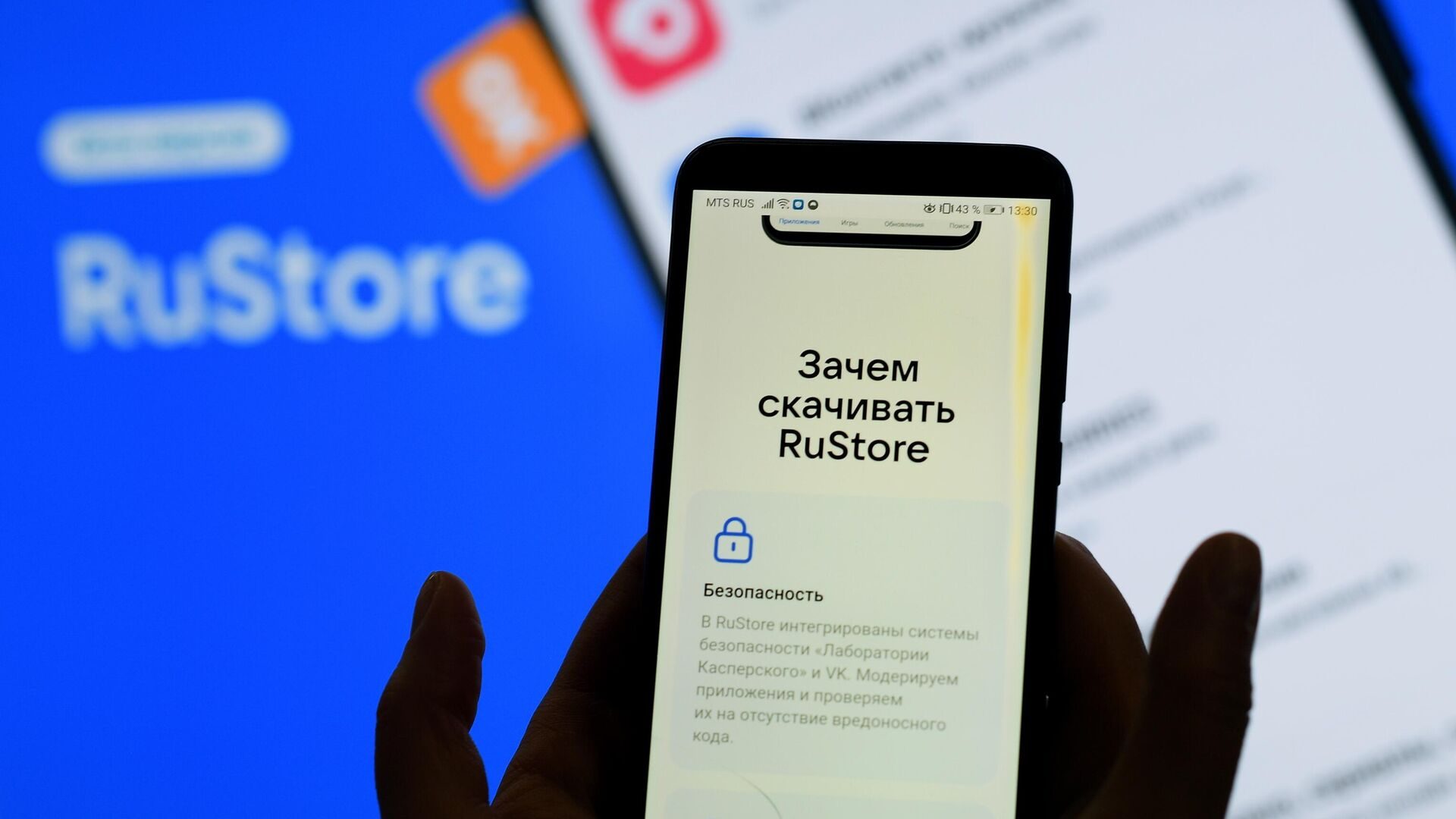 Sberbank Online has become the most downloaded application in RuStore