Russians Media About Ukraine
Reading 3 min Views 12 Published by December 28, 2022 Modified by December 28, 2022
MOSCOW, December 28 – RIA Novosti. The hacking group RaHDit (“Evil Russian Hackers”) published data on more than 70 Ukrainian soldiers and officers of “cybertroops” on the anti-fascist portal Nemesis.
On the eve of RaHDit, the Nemesis website published the first part of data on Ukrainian hackers in two sets – IT Army of Ukraine with 759 people and SMM of the Save UA movement with 406 people. 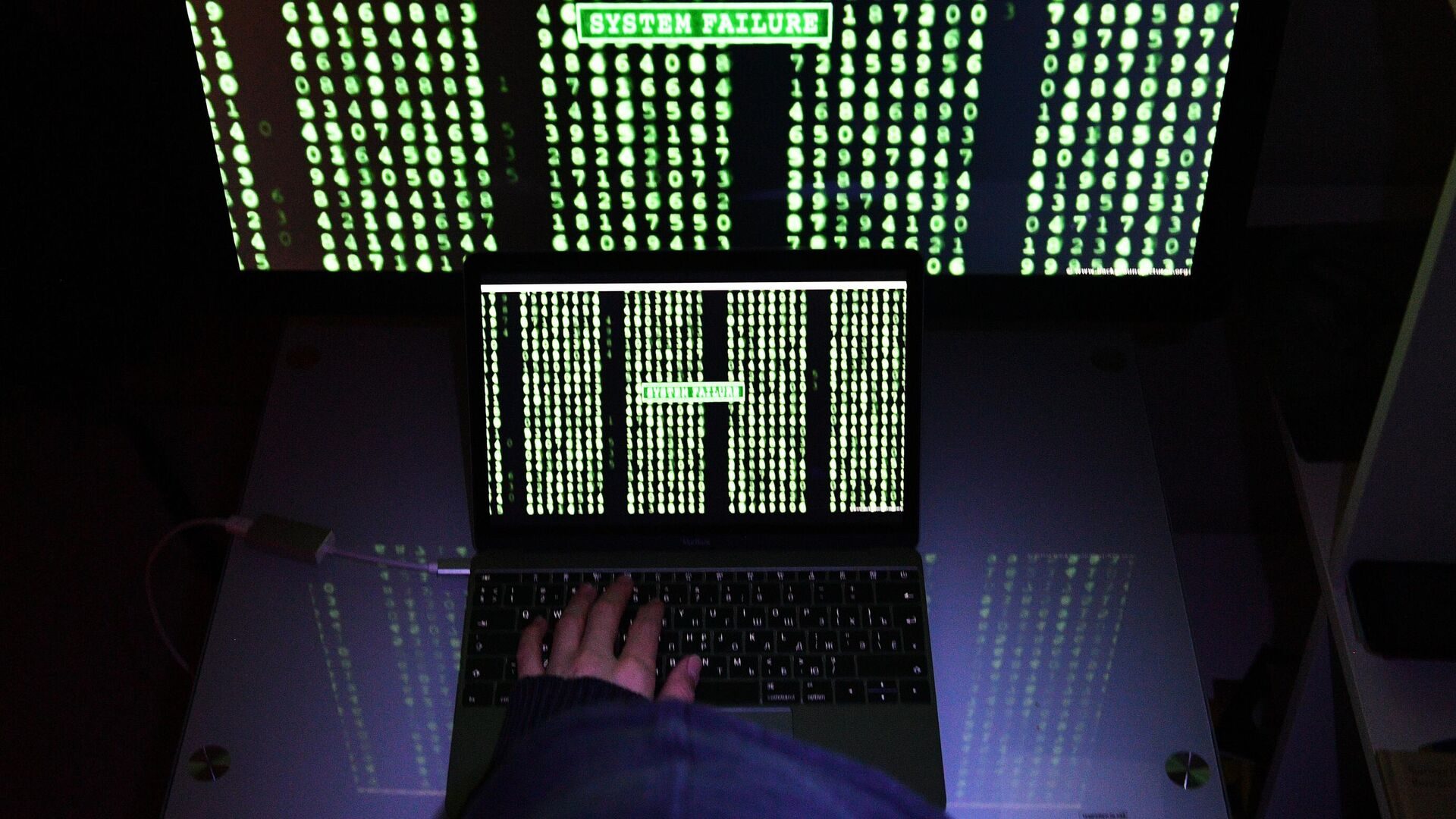