Skip to content
Главная страница » In Europe, he revealed the American plan to fight Russia and China

In Europe, he revealed the American plan to fight Russia and China

Russians Media About Ukraine
Reading 3 min Views 10 Published by November 14, 2022 Modified by November 14, 2022
MOSCOW, November 14 – RIA Novosti. The United States intends to use the conflict in Ukraine to fight China, believes the observer of the portal Modern diplomacyhistorian Eric Suess.
According to the author of the article, the states used puppet states to create a crisis situation – Ukraine against Russia and Taiwan against China. Suess suggests that such a principle was borrowed by the Americans from the British experience of appropriation Falklands. 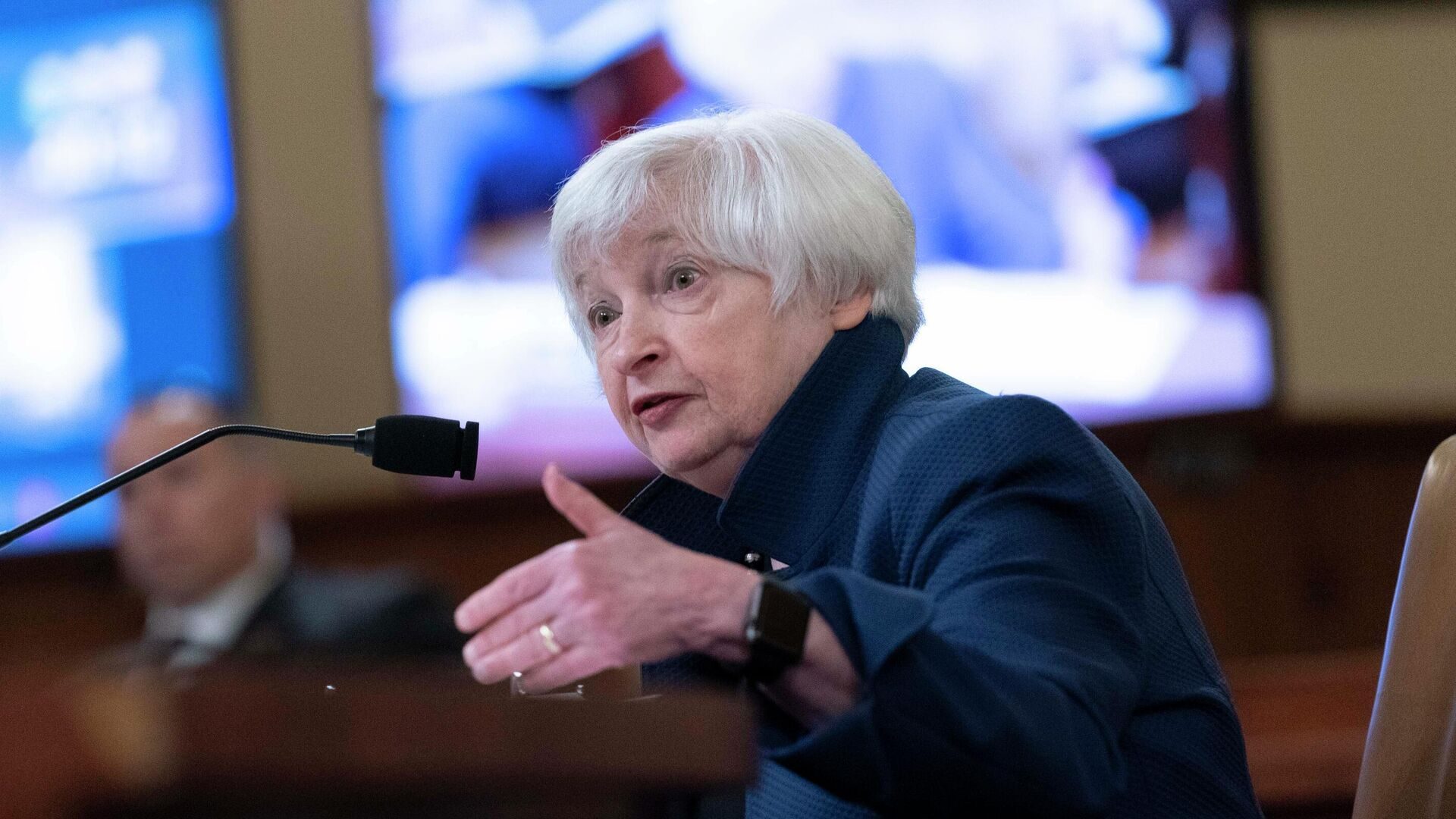 Reuters: US sees oil price cap as good for China and India