In Germany, Zelensky’s government has foreseen a serious crisis

Russians Media About Ukraine
Reading 4 min Views 17 Published by August 26, 2022 Modified by August 26, 2022
MOSCOW, August 26 – RIA Novosti. german newspaper Handelsblatt I saw in the behavior of Vladimir Zelensky’s team a sign of an impending political crisis in connection with the future hard winter.
“Before the conflict broke out, Zelenskiy, together with the head of his administration, a former film producer, Andrei Ermak he was constantly involved in micro-management and tried to personally intervene in all the details of various government processes. Now the president is fully focused on military and diplomatic affairs, and economic affairs are shifting to the government. 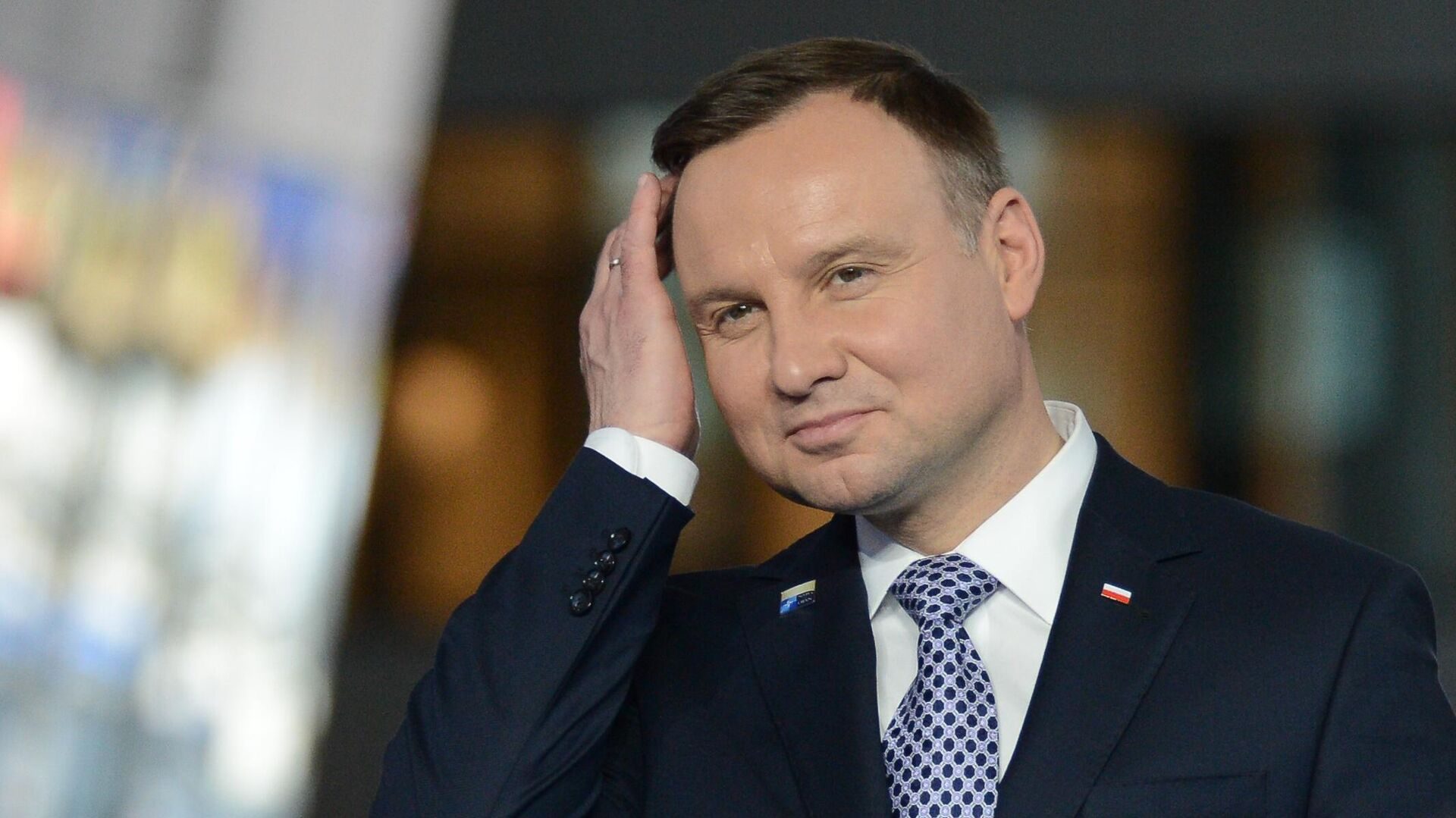