Skip to content
Главная страница » In Kiev, they reported that American defense companies are already testing weapons in Ukraine «

In Kiev, they reported that American defense companies are already testing weapons in Ukraine “ 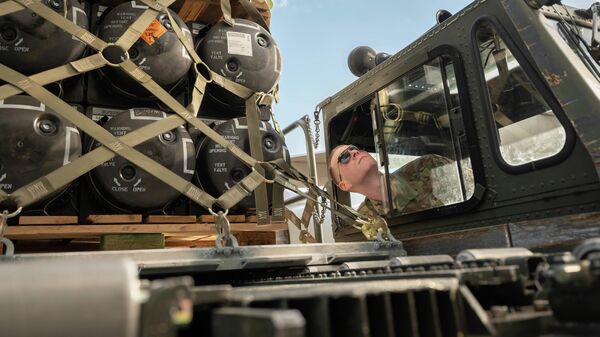 Russians Media About Ukraine
Reading 1 min Views 10 Published by September 22, 2022 Modified by September 22, 2022
MOSCOW, September 22 – RIA Novosti. Ukraine’s deputy defense minister Volodymyr Gavrilov said that US defense companies could use the conflict in Ukraine to test their pilot projects, and many companies are already doing so. informs Military Era edition.
Minister of Defense of Ukraine Alexey Reznikov declared in July that his country had become a “training ground” and invited Western weapons manufacturers to test their new products on the battlefield against Russia. Assistant Secretary General FOR THIS David van Veel said earlier that the alliance is using the conflict in Ukraine to determine the possibility of introducing high technologies into the defense sector.
“If you have any ideas or pilot projects that need to be tested before mass production, feel free to send them to us and we’ll explain what needs to be done,” he told the American National Defense Industrial Association in Texas. .