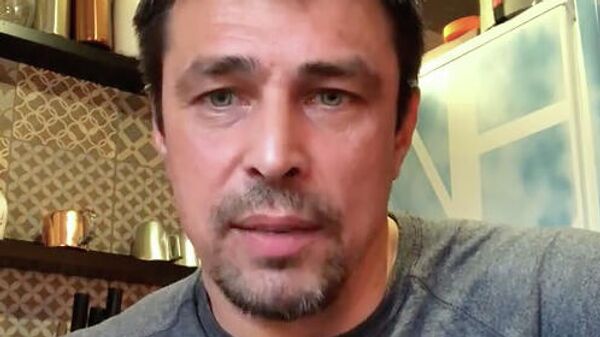 Russians Media About Ukraine
Reading 1 min Views 13 Published by October 20, 2022 Modified by October 20, 2022
PRAGUE, October 20 – RIA Novosti. On Thursday, the Prague City Court begins hearing the case of Russian citizen Alexander Franchetti, who was arrested in September 2021 at Prague airport under a Ukrainian warrant, an online publication said. Ceske Noviny with regard to the press service of the municipal court.
“Prague City Court begins on Thursday to hear the case of Russian citizen Alexander Franchetti. He is accused of participating in the forced detention of at least 11 people who hold a pro-Ukrainian position during the events in Crimea in 2014. by organizing an organized criminal group in order to commit terrorist attacks, he faces up to 15 years in prison.
June 23, 18:21