Skip to content
Главная страница » In the United States, congressmen asked the Pentagon to move attack drones to Kiev

In the United States, congressmen asked the Pentagon to move attack drones to Kiev

Russians Media About Ukraine
Reading 3 min Views 7 Published by November 23, 2022 Modified by November 23, 2022
WASHINGTON, Nov. 23 – RIA Novosti. A bipartisan group of U.S. senators has asked Pentagon chief Lloyd Austin to provide Ukraine with an MQ-1C Gray Eagle reconnaissance and strike unmanned aerial vehicle (UAV), according to a letter from congressmen published on Tuesday.
According to the document signed by 16 senators, the long-term benefits of the transfer Kyiv of such drones is “essential” and the deliveries themselves “have the potential to change the strategic course of the war in favor of Ukraine.” 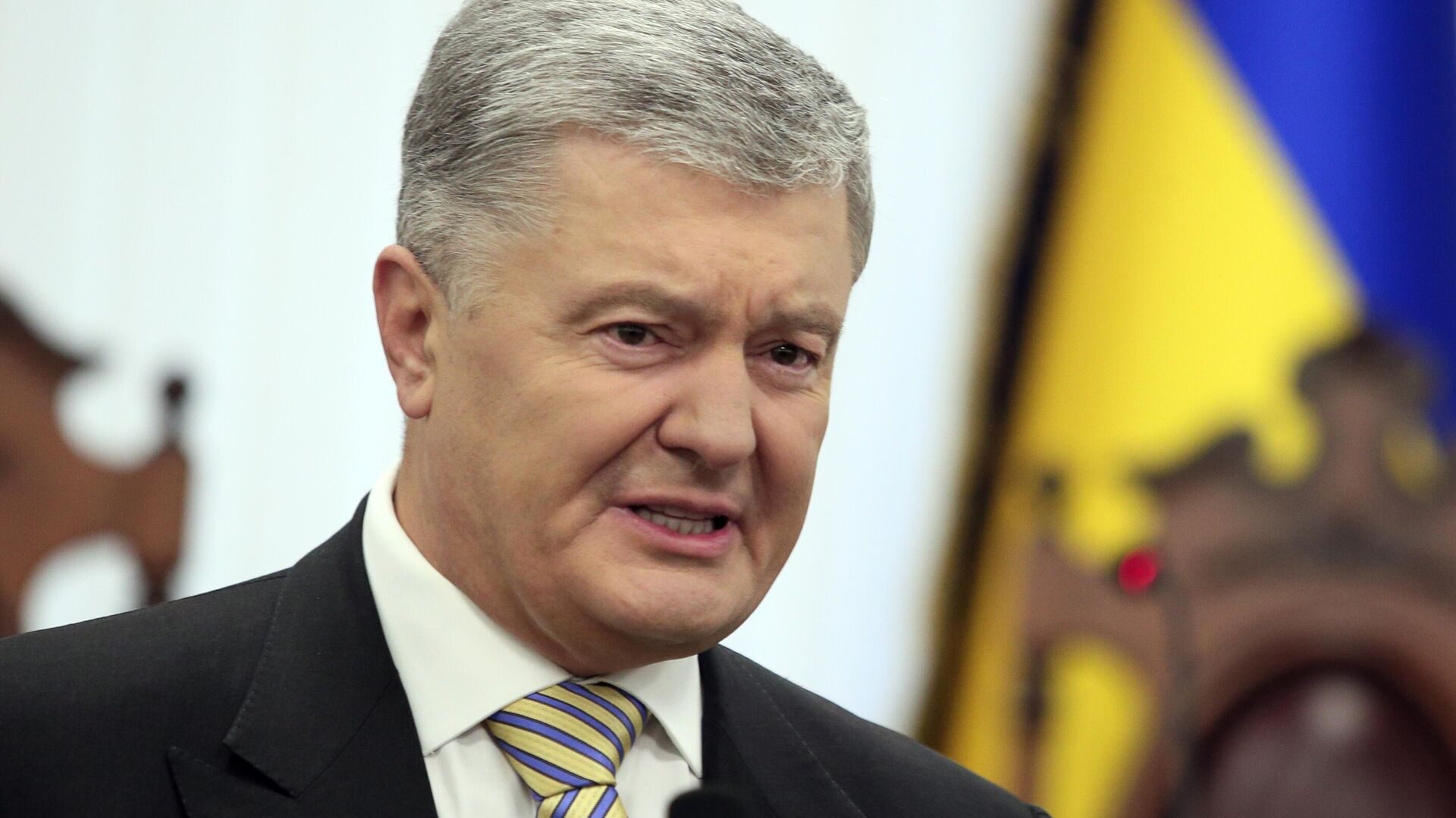