Skip to content
Главная страница » In the United States, it was called a distinguishing feature of the West in relations with Russia

In the United States, it was called a distinguishing feature of the West in relations with Russia

Russians Media About Ukraine
Reading 3 min Views 14 Published by January 2, 2023 Modified by January 2, 2023
MOSCOW, January 2 – RIA Novosti. Western nations still do not miss an opportunity to unfoundedly blame Russia for all troubles, as they did with the explosion of the Nord Stream gas pipeline or the missile incident in Poland, writes columnist Ted Snyder in an article for American conservative.
In his opinion, the West refers to Russia in everything, even if there is evidence that this country was not involved in various incidents. Yes, chancellor. Germany Olaf Scholzas noted by the observer, he said that in 2008 Russia started an armed conflict in Georgiaalthough a specially created commission EU provided evidence to the contrary. 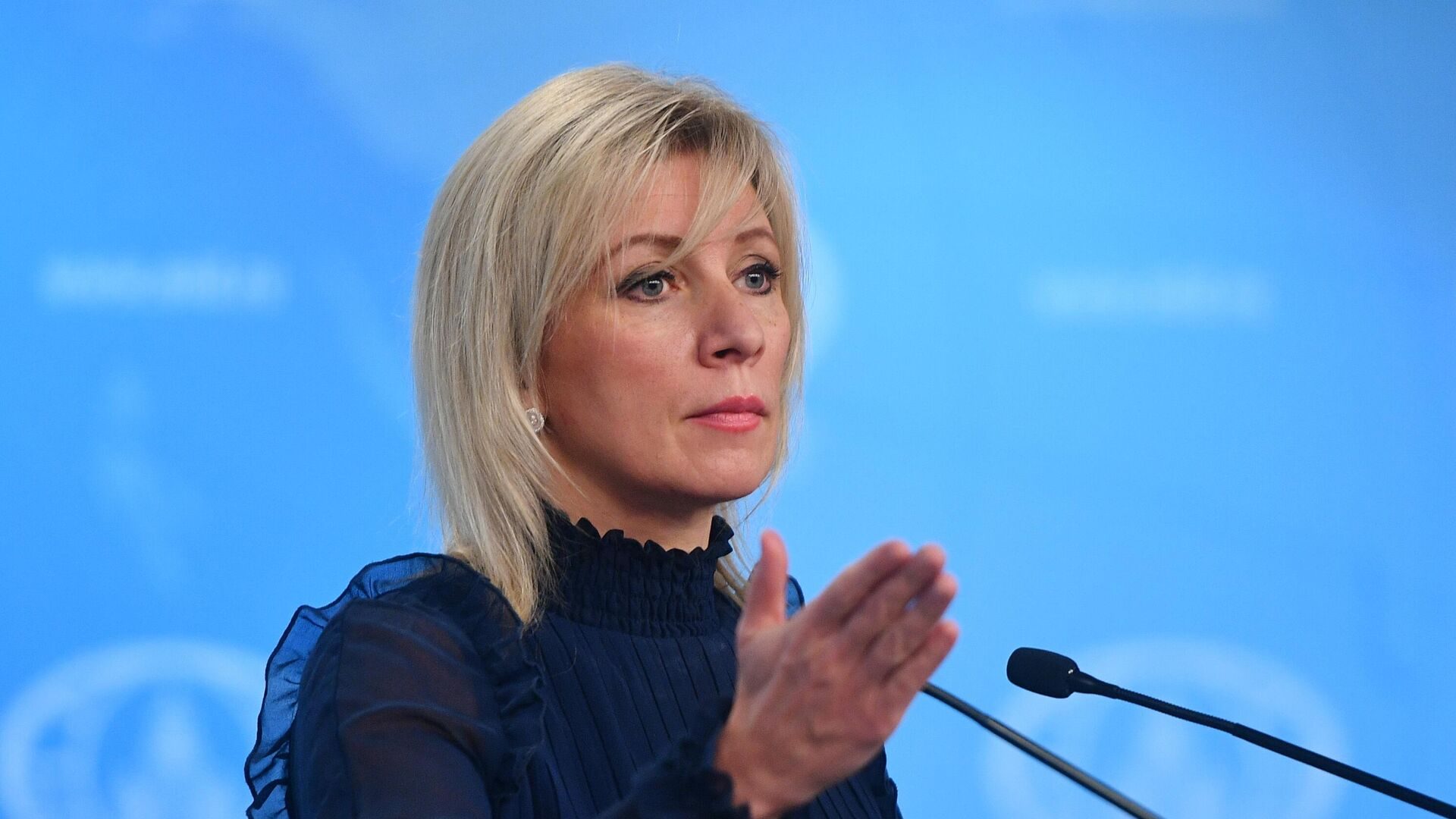