Russians Media About Ukraine
Reading 3 min Views 14 Published by January 3, 2023 Modified by January 3, 2023
MOSCOW, January 3 – RIA Novosti. In Israel, they were outraged by the honoring of Ukrainian nationalist leader Stepan Bandera, but diplomats admit that they can do nothing about his cult in Ukraine, the newspaper writes. haaretz.
According to Sam Sokol, the author of the article, Israeli authorities have repeatedly addressed Kiev with comments about the cult of Bandera, but their calls not to “rehabilitate and glorify anti-Semites” have not been heeded. 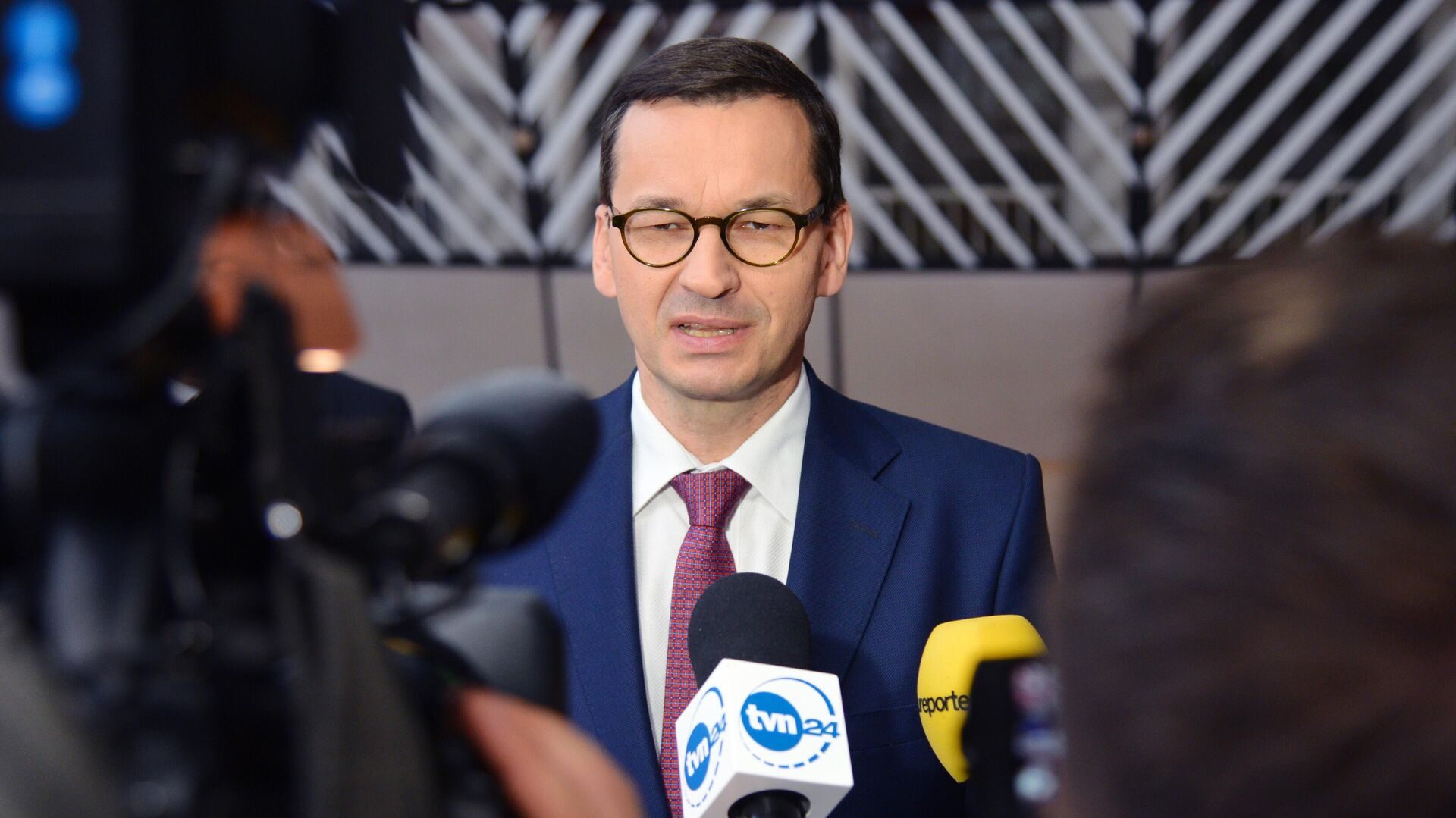 Morawiecki wants to remind Szmygal about the inadmissibility of glorifying Bandera