Skip to content
Главная страница » «It will be hard to calm down.» The French attacked Macron because of Zelensky

“It will be hard to calm down.” The French attacked Macron because of Zelensky

“Constant and useless communication… ”wrote one of the users. 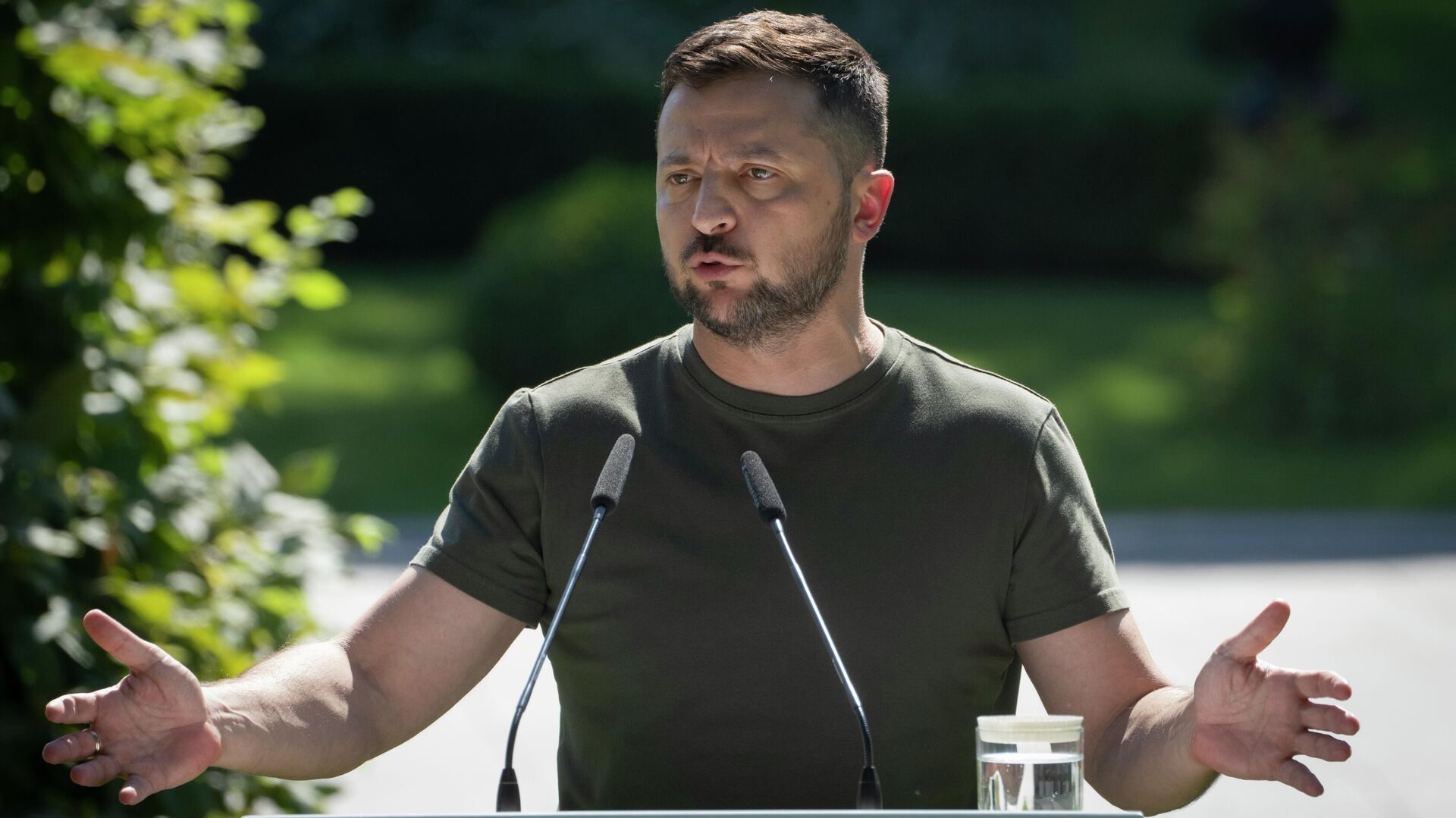 “Get us down.” The British were outraged by Zelensky’s lies about the shelling of the PIS

“I hope he announces a halt to the arms deliveries by … Kyiv bombs a nuclear power plant, ‘added another.

“The two theatrical friends will be tested to make people believe they are going to contain their nonsense,” Alinver supported.

“It will be hard to calm this clown,” said the statocaster.

Since the beginning of the special operation, the Ukrainian army has made several attempts to attack the nuclear power plant. Shelling has become more frequent since August 5. On Sunday evening, Ukrainian troops launched an attack from the Uragana MLRS, shrapnel and a rocket engine fell about 400 meters from the station’s operating propulsion unit, authorities said. Energodar. Chapter IAEA Rafael Grossi expressed concern about the current situation.