Russians Media About Ukraine
Reading 1 min Views 15 Published by June 29, 2022 Modified by June 29, 2022
PIATIGORSK, July 29 – RIA Novosti. The head of Chechnya, Ramzan Kadyrov informedthat advanced military groups have already entered Lisiczańsk.
“Character Russia Zamid Chalaev examines from a distance Lisiczansk, a city that has already entered the first advanced groups and will soon be liberated from the Ukrainian occupiers. It won’t take long. Although the Ukrainian Nazis will tell us again about the buried Banderites who use shovels to repel the attacks of the Allied forces, “wrote Kadyrov on his Telegram channel, posting a video shot on the outskirts of the city.
June 22, 17:18infographics 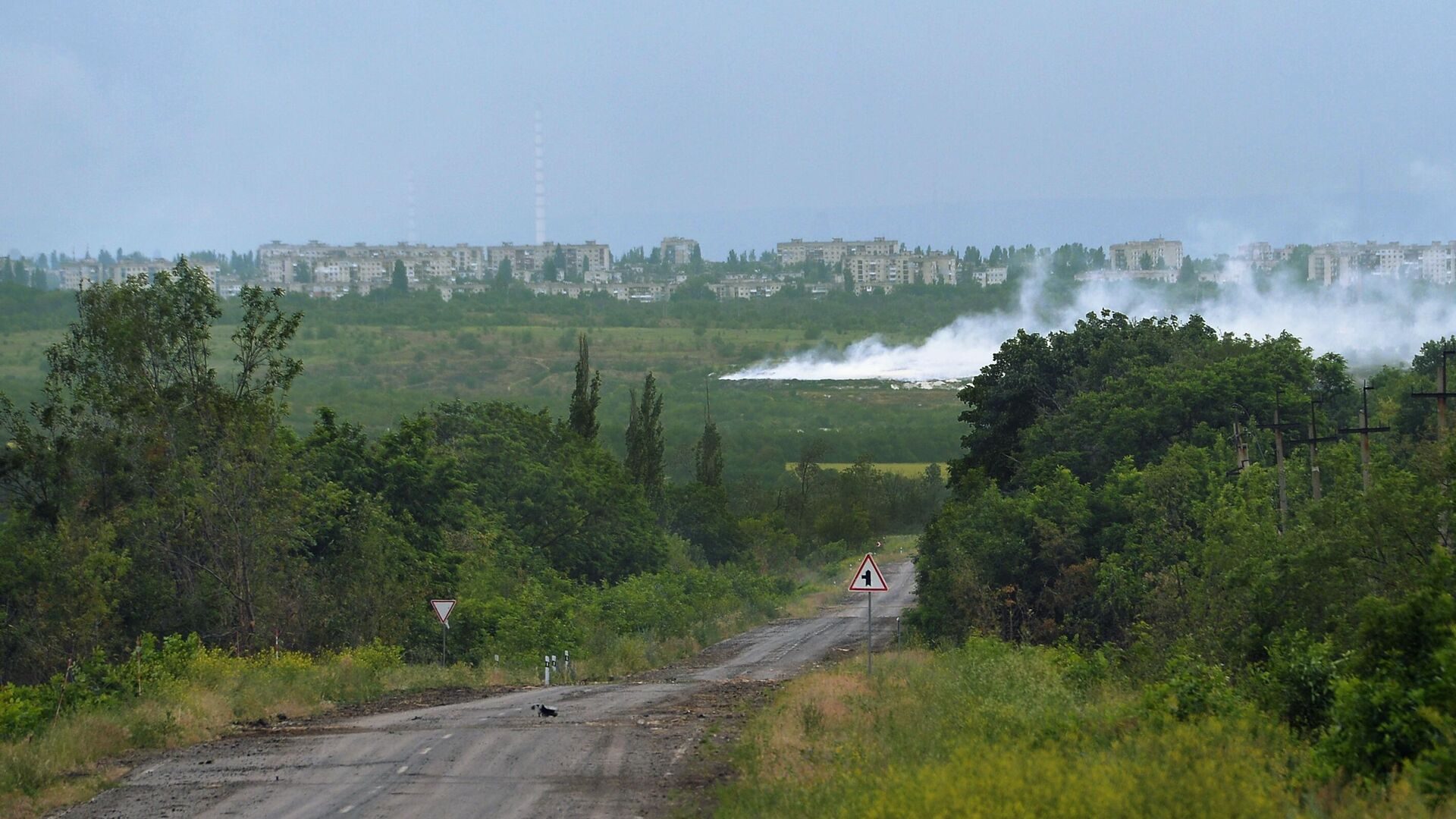