Karasin announced a wave of military enthusiasm in the West

Russians Media About Ukraine
Reading 3 min Views 6 Published by January 19, 2023 Modified by January 19, 2023
MOSCOW, January 19 – RIA Novosti. The appointment of a new German defense minister sparked another surge of military “enthusiasm” in the West, informed Chairman of the Committee on International Affairs of the Federation Council Grigory Karasin.
The new head of the German Ministry of Defence Boris Pistorius took the oath of office in the Bundestag on Thursday. Earlier, Pistorius received a certificate of nomination from the president of the country. 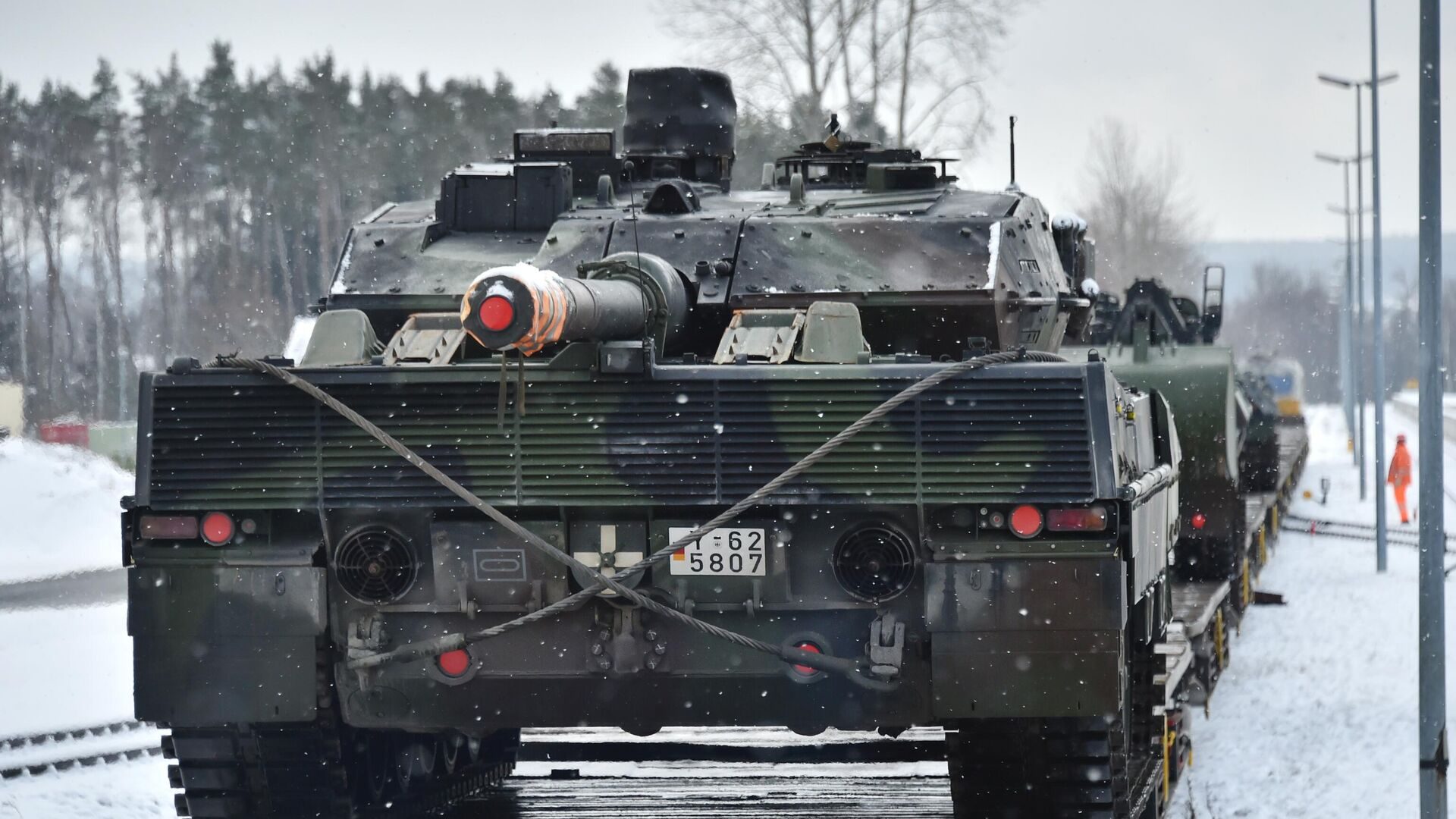 Berlin prepares for war. Why did the Germans fire the defense minister?