Russians Media About Ukraine
Reading 3 min Views 18 Published by June 26, 2022 Modified by June 26, 2022
MOSCOW, June 26 – RIA Novosti. According to the results of the poll, only four out of 168 Japanese companies operating in Russia have decided to leave their market after launching a special operation in Ukraine, the news agency said. Kyodo in reference to the analysis of Teikoku Databank Ltd.
In percentage terms, only 2.4 percent. Japanese companies resigned from the Russian market. As journalists explained, the record for the number of companies that completely stopped their activities in Russiabelongs Great Britain – about 48 percent enterprises. Also 33 percent. Canadian companies and about 29 percent. US companies that previously operated in the country have announced their departure. 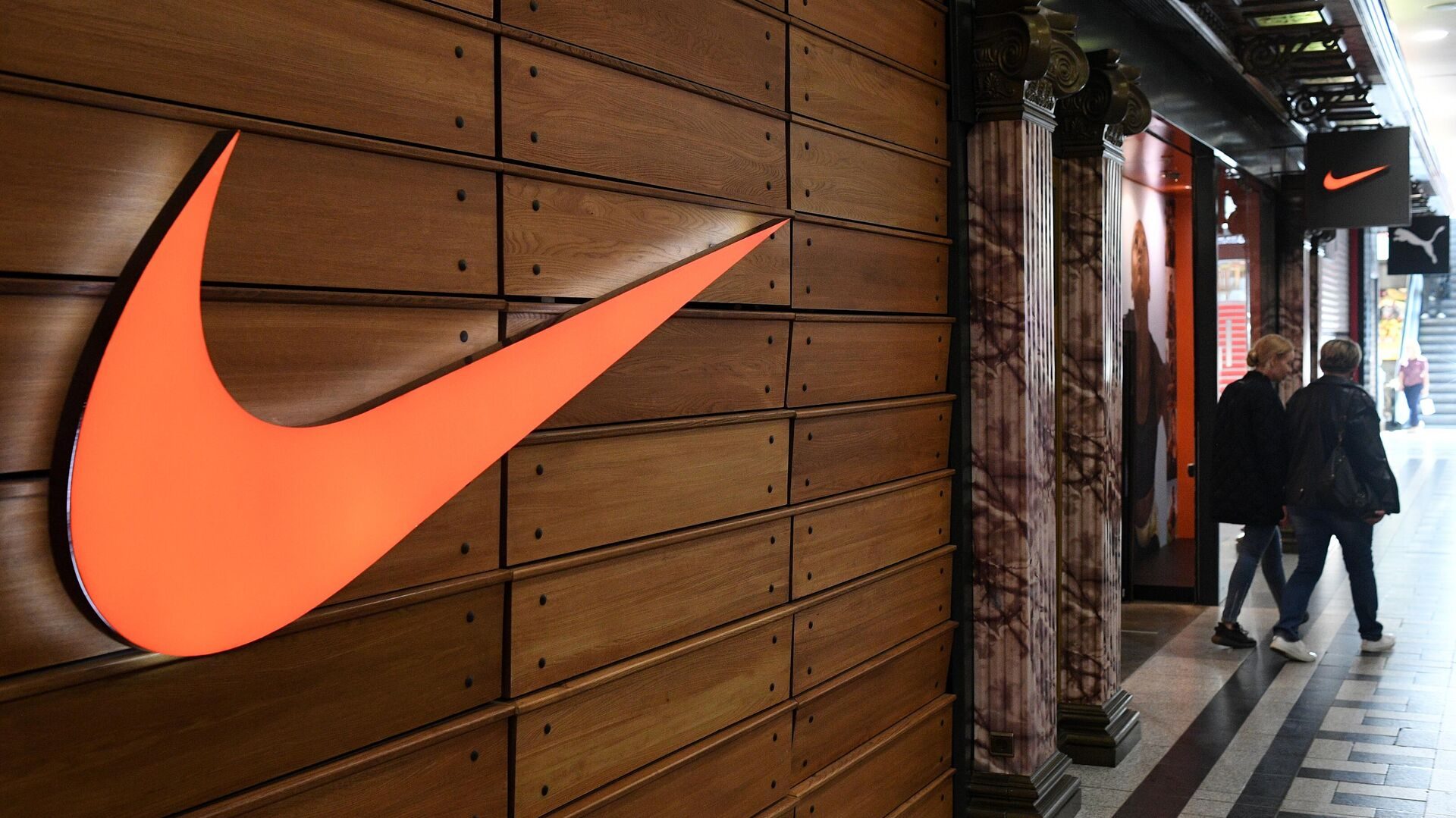