Russians Media About Ukraine
Reading 3 min Views 8 Published by November 24, 2022 Modified by November 24, 2022
MOSCOW, November 24 – RIA Novosti. The British government, led by Prime Minister Rishi Sunak, plans to launch an energy-saving campaign this winter, which involves lowering the heating temperature in homes and turning off electrical appliances during the day, the paper reported. financial times.
According to the newspaper, Sunak is currently considering various options for launching a pre-Christmas information campaign on energy saving. According to the Times, the reason for this decision was the huge government spending to ensure that the population’s energy bills were frozen at £2,500 a year. 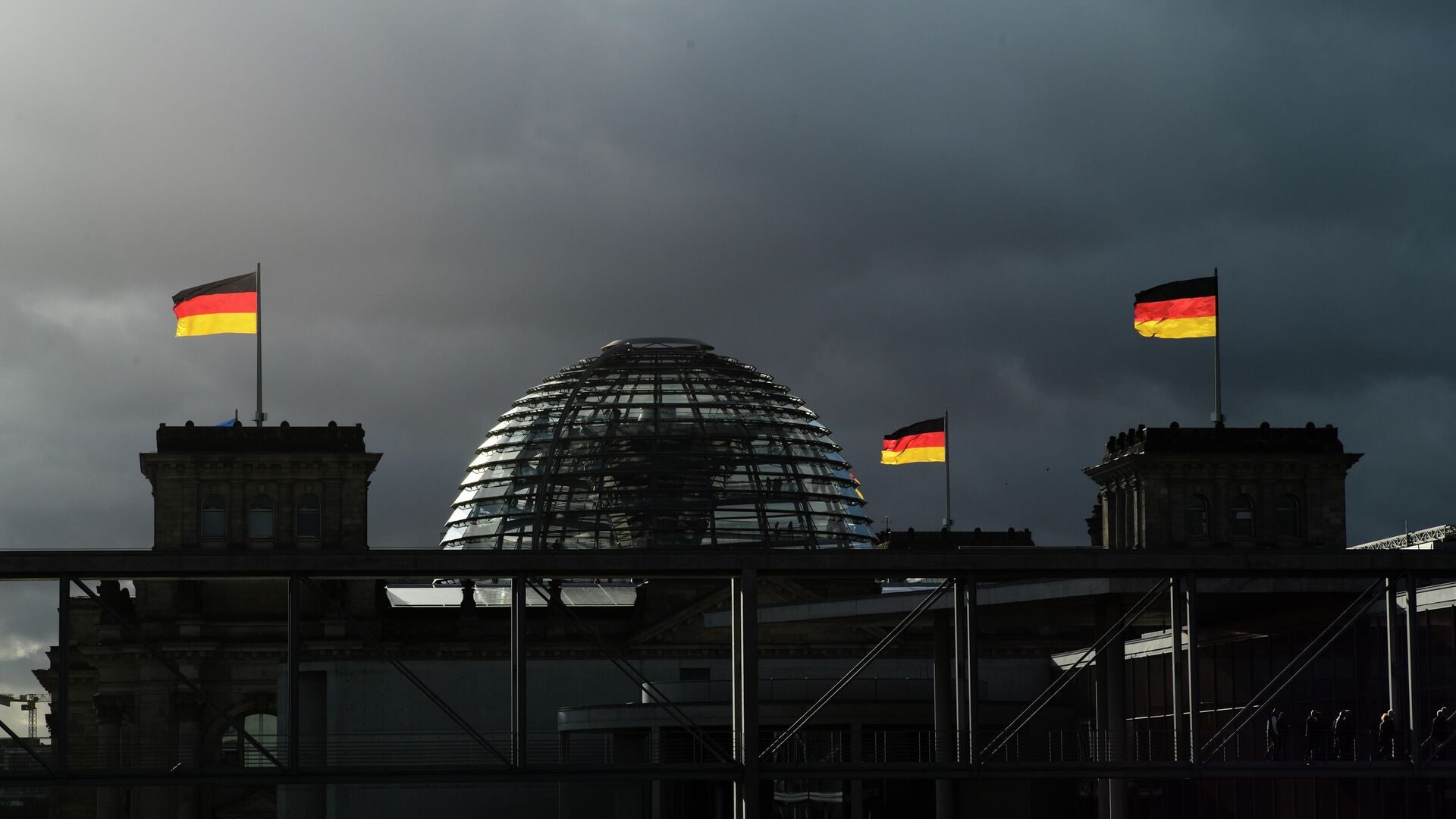