Skip to content
Главная страница » Media: Republicans may not agree to help Ukraine

Media: Republicans may not agree to help Ukraine

Russians Media About Ukraine
Reading 4 min Views 13 Published by October 23, 2022 Modified by October 23, 2022
WASHINGTON, October 23 – RIA Novosti. Members of the US Republican Party risk a serious dispute over further military aid to Ukraine if their party wins a majority in Congress in the November midterm elections. transmits CNN TV channel in relation to congressmen.
As the TV channel recalls, many high-ranking members of the Republican Party have already announced their intention to “closely scrutinize” US spending on Ukraine in the event of a win in the mid-term elections. In addition, the leader of the Republican minority in the US House of Representatives had previously hinted that in this scenario, the rule Kyiv Washington’s military aid will continue, but it will no longer be the “carte blanche” of the past. 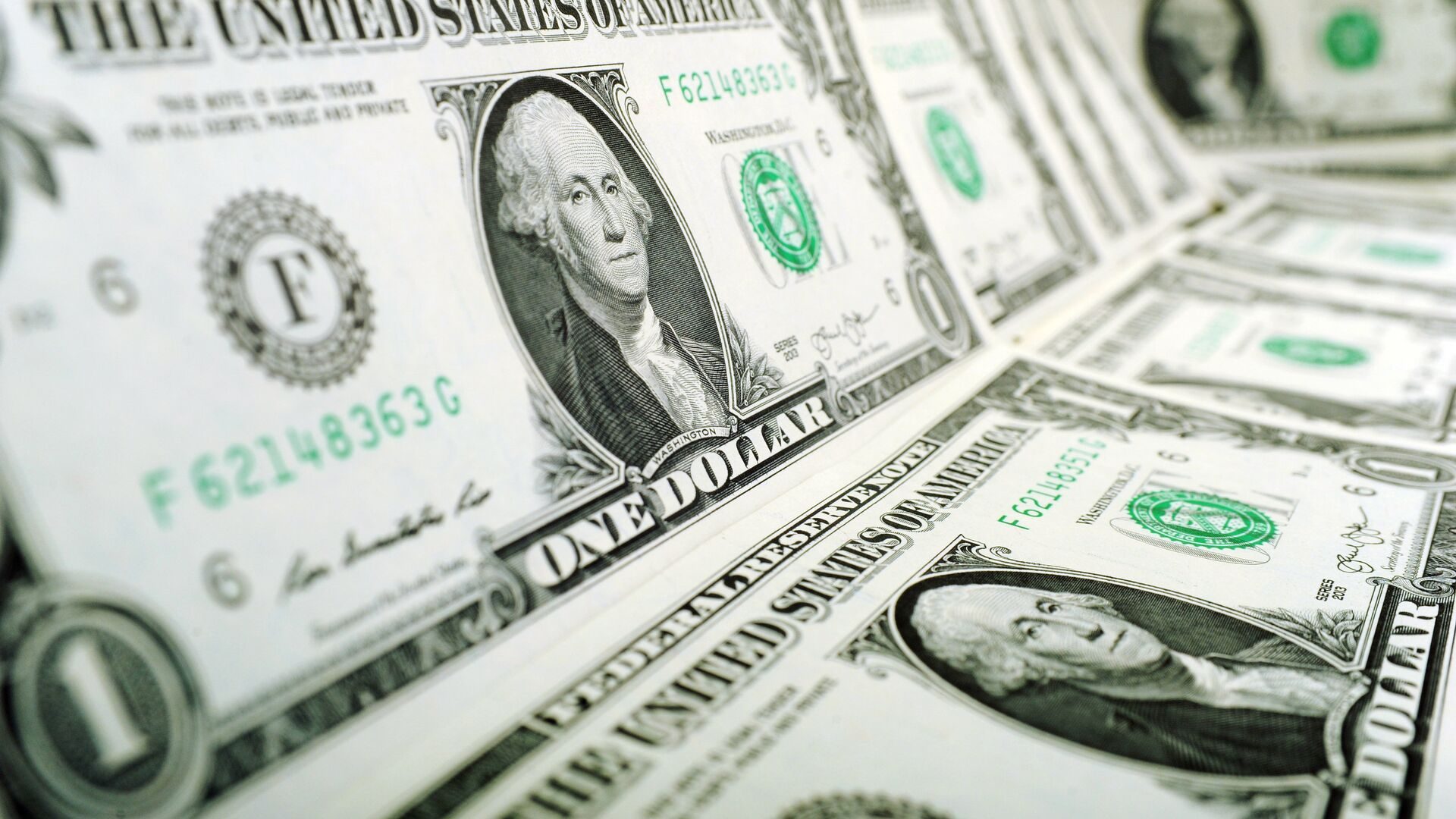 Media: In the United States, they want to pass a law granting new military aid to Ukraine

The National Bank of Ukraine has promised the US Embassy to limit the emission of the hryvnia, the media write
MOSCOW, November 27 – RIA Novosti. The National
03

In the United States, a radical solution to the conflict in Ukraine has been proposed
MOSCOW, November 26 – RIA Novosti. In solving
04