Skip to content
Главная страница » Media: The Pentagon did not obtain Germany’s consent to transfer tanks to Ukraine

Media: The Pentagon did not obtain Germany’s consent to transfer tanks to Ukraine

Russians Media About Ukraine
Reading 3 min Views 8 Published by January 20, 2023 Modified by January 20, 2023
MOSCOW, January 20 – RIA Novosti. The head of the Pentagon, Lloyd Austin, did not persuade the new German defense minister, Boris Pistorius, to agree to the transfer of Ukrainian German tanks, informs CNN, citing US government sources.
As Reuters previously reported, during a meeting with Pistorius, Austin intended to “put pressure” on his German counterpart over the supply of tanks. 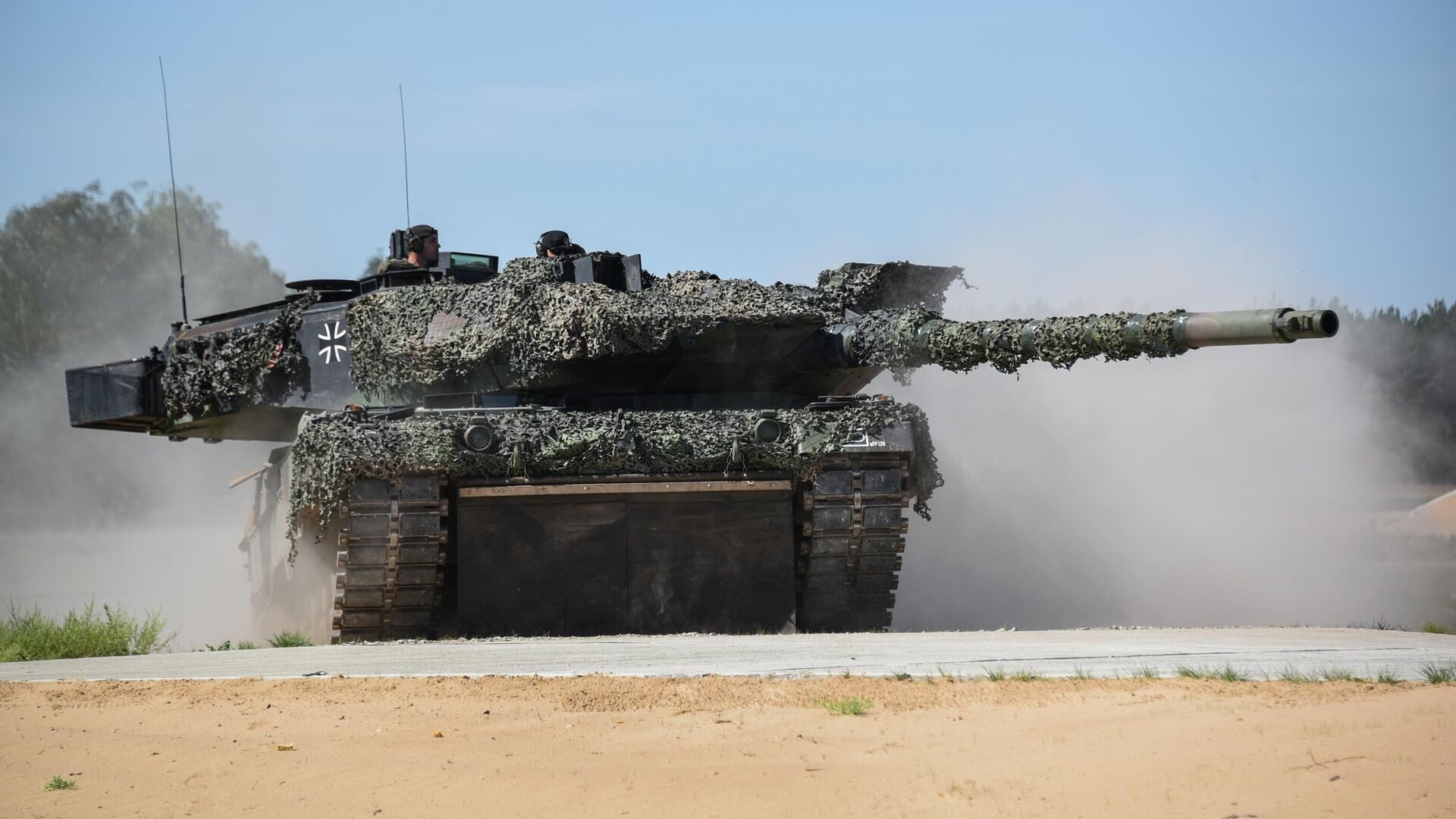 The Ukrainian ambassador to Germany, after Scholz’s refusal, again demanded tanks from him