Russians Media About Ukraine
Reading 3 min Views 13 Published by November 6, 2022 Modified by November 6, 2022
MOSCOW, November 6 – RIA Novosti. Former UK Prime Minister Liz Truss has changed her phone number for the fourth time since July. Daily Mail.
The politician, who was still the British Foreign Minister in the summer, “turned pale” after learning that her phone, which she had used for more than ten years, had been hacked hacked. Then the politician changed the number four times, using them for several months. 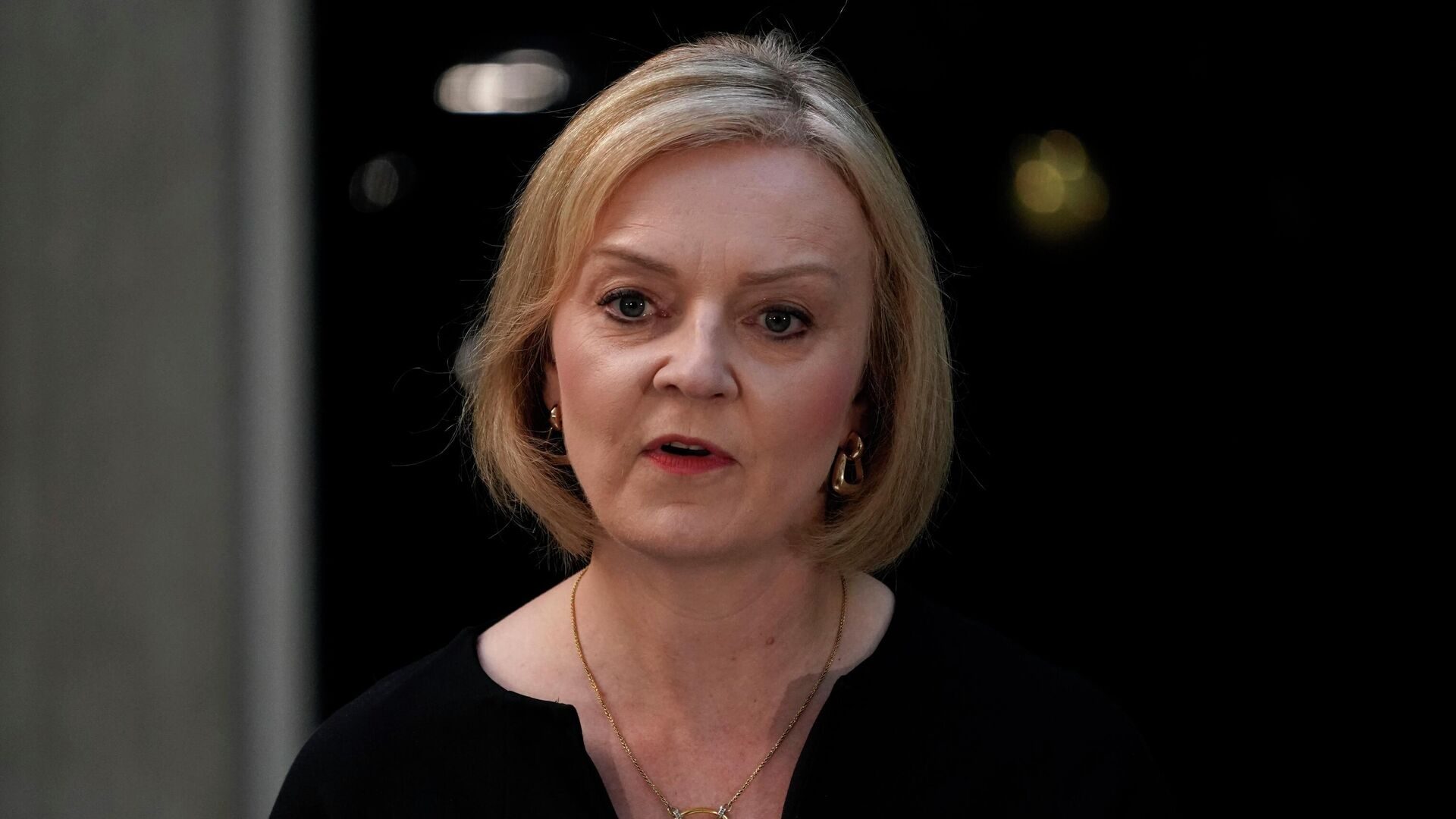