Russians Media About Ukraine
Reading 3 min Views 5 Published by January 21, 2023 Modified by January 21, 2023
MOSCOW, January 21 – RIA Novosti. Ukrainian investigators cannot reliably confirm the origin of the kamikaze drones, which, according to Kiev, are allegedly manufactured in Iran and used by Russia in Ukraine, Ukrainian media reported, citing a comment by Ivan Chizhevsky, an employee of the Office of the Prosecutor General of Ukraine.
“We cannot say yet that these are Iranian drones. A pre-trial investigation is currently underway. It won’t be fast,” the Ukrainian channel Suspilne (Public) quotes on its website. 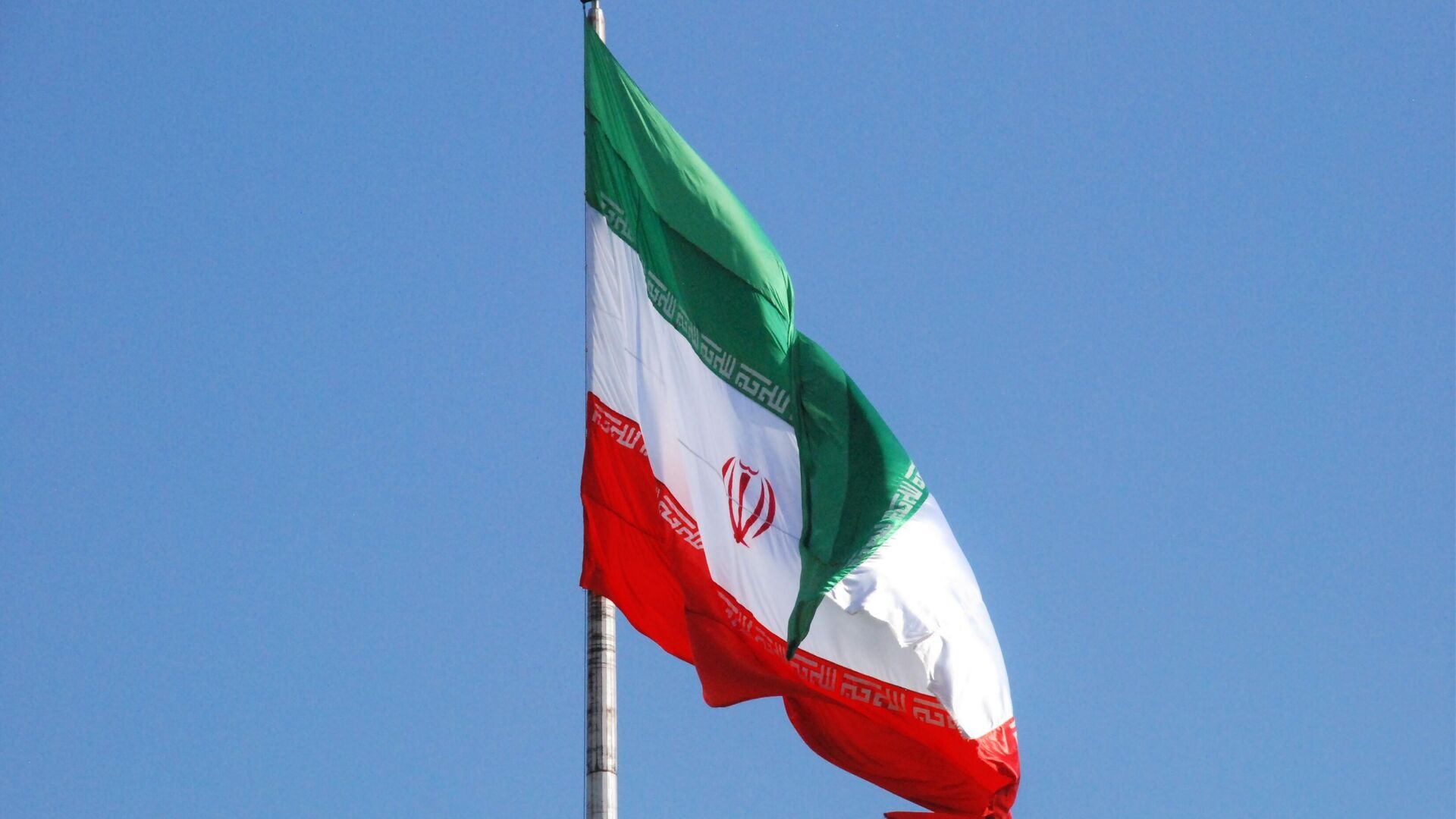