Russians Media About Ukraine
Reading 3 min Views 17 Published by August 18, 2022 Modified by August 18, 2022
MOSCOW, August 18 – RIA Novosti. The UN Security Council sanctions against North Korea do not apply to the Donbas republics, Moscow will not play the role of Cerberus, limiting the cooperation of Donetsk and Pyongyang in employing North Korean workers to rebuild the Donbas republics, the director of the Department of International Organizations of the Russian Ministry of Foreign Affairs, Pyotr Ilyichev, said in an interview with RIA Novosti.
Former chapter DPR Denis Pushilin stated that the republic leads with Pyongyang negotiations on the arrival of builders from the DPRK, the first group may arrive in the very near future. In July, the DPRK recognized the independence of the DPRK and LC. 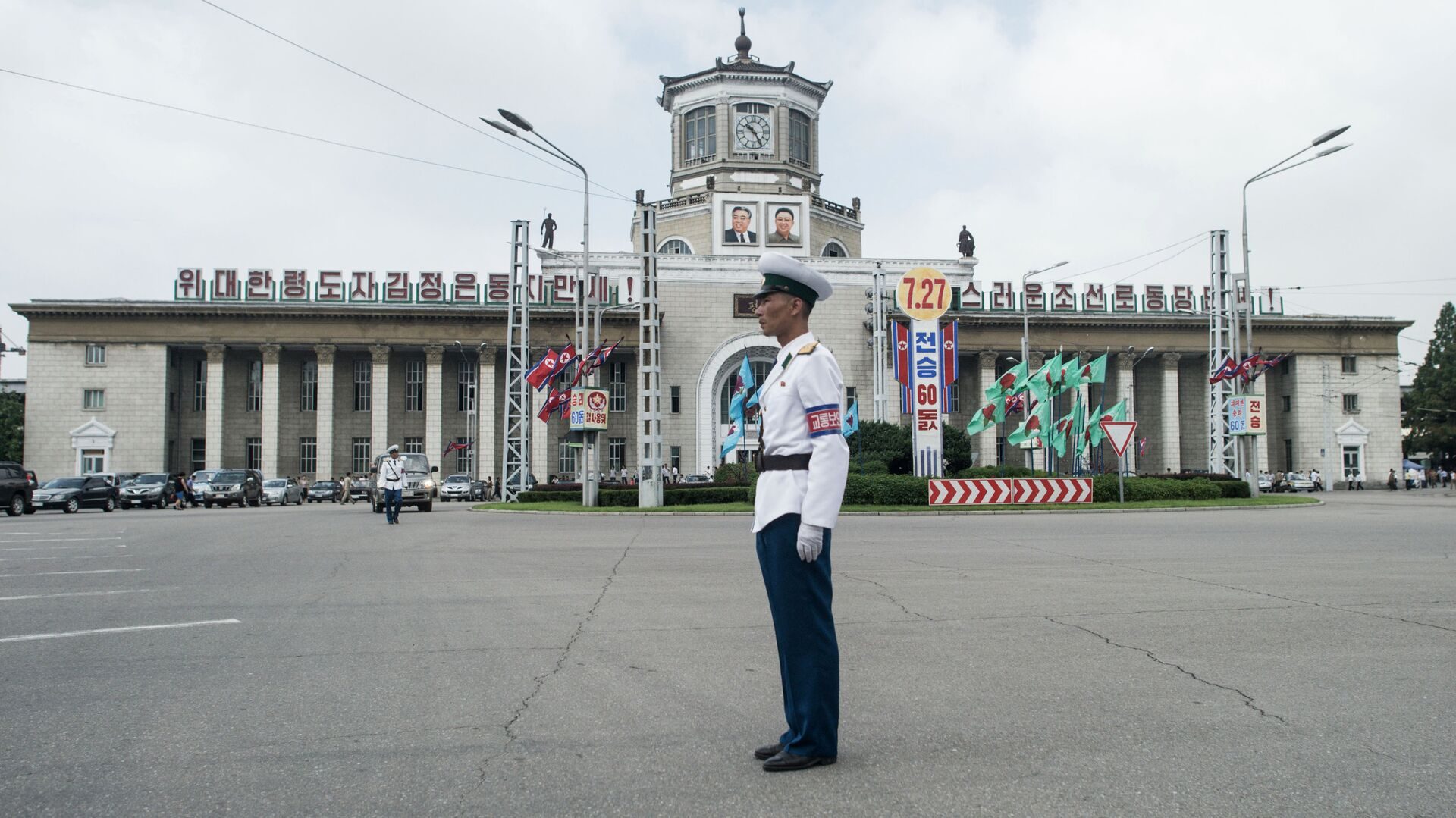