Named the condition in which Europe will stop supporting Ukraine “

Russians Media About Ukraine
Reading 3 min Views 16 Published by August 28, 2022 Modified by August 28, 2022
MOSCOW, August 28 – RIA Novosti. For Great Britain, which supports the supply of weapons to Ukraine more than other European countries, the coming winter will be a serious test of strength, and a change in London’s stance may destroy the already fragile unity of Europe in supporting Kiev, writes columnist Mary Dejevsky in an article in The Nation.
According to the author, inside Europe there is some dispute over military support Ukraine: Great Britain under the Prime Minister Boris Johnson strongly advocated providing military aid to Kiev and France, Germany and to a lesser extent Italy show less enthusiasm about it. 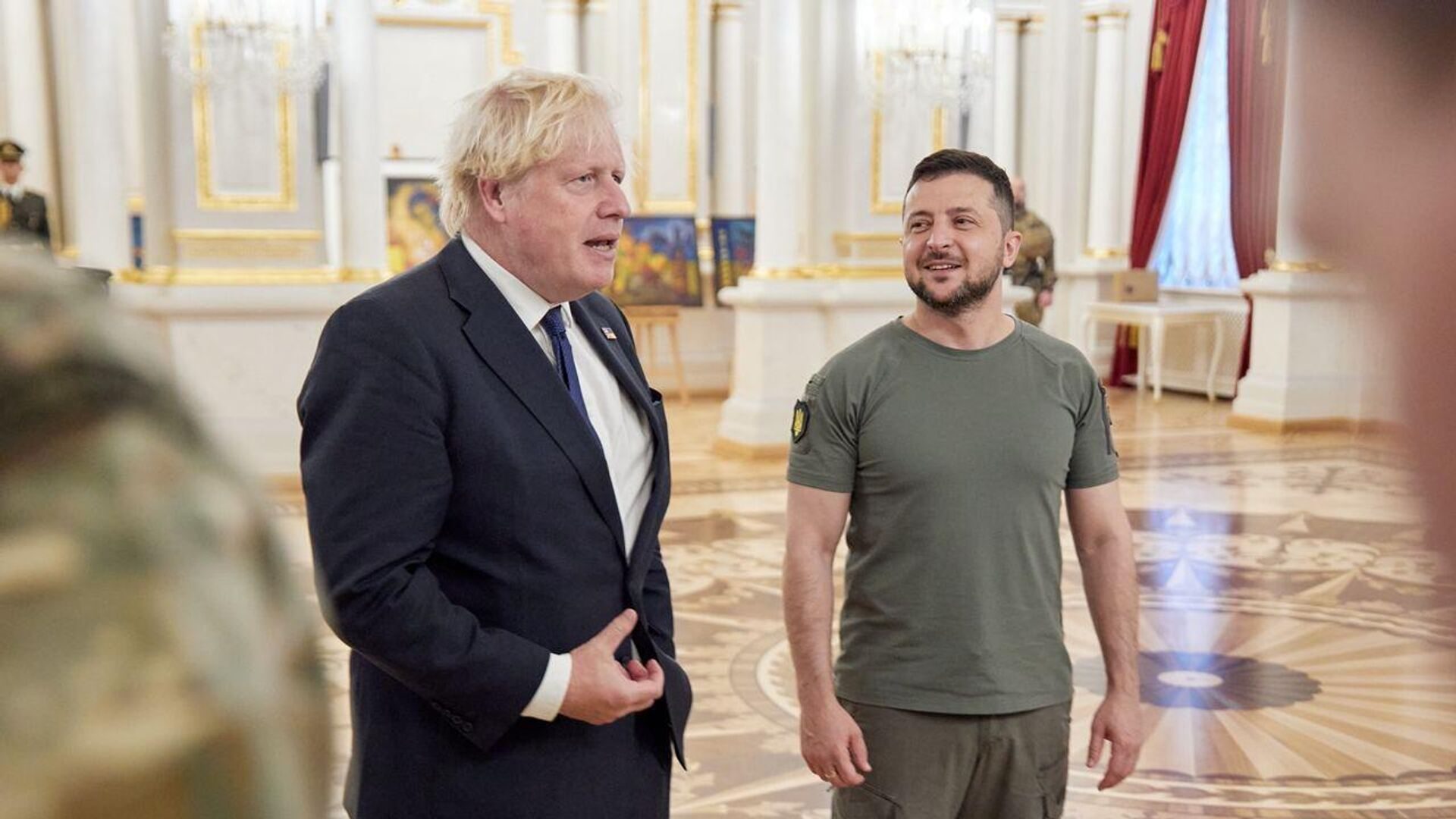