Russians Media About Ukraine
Reading 1 min Views 12 Published by November 5, 2022 Modified by November 5, 2022
ANKARA, November 5 – RIA Novosti. NATO Secretary General Jens Stoltenberg believes that the risk of Russia using nuclear weapons in Ukraine is small, but the alliance takes it very seriously, decided Alliance Secretary General Jens Stoltenberg.
Former President of the Russian Federation Vladimir Putin He stated that Russia has never proactively said anything about the use of nuclear weapons, and that injecting the thesis that Russia could use nuclear weapons was used to negatively influence Russia’s friendly countries.
“The risk that Russia will use nuclear weapons in Ukraine is small, but the consequences will be huge, so we take it very seriously. Russia is acting irresponsibly and recklessly. Nuclear weapons will change the nature of the conflict. There will be no winners in a nuclear war. We make it clear that this is a message. Russia has not changed its nuclear stance, “Stoltenberg said in an interview with the Turkish NTV channel.

The National Bank of Ukraine has promised the US Embassy to limit the emission of the hryvnia, the media write
MOSCOW, November 27 – RIA Novosti. The National
01 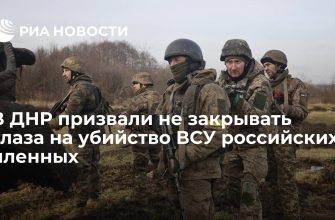