Negotiations between the Turkish, Russian, Ukrainian and UN delegations started in Istanbul

Russians Media About Ukraine
Reading 4 min Views 13 Published by July 13, 2022 Modified by July 13, 2022
ISTANBUL, July 13 – RIA Novosti. Negotiations between military delegations from Turkey, Russia, Ukraine and the UN delegation to settle the grain issue began in Istanbul, the authorities do not disclose the place of the meeting, it is held behind closed doors to the press, RIA Novosti correspondent reports.
Earlier, a diplomatic source told RIA Novosti there were high hopes for reaching a consensus at today’s meeting. According to him, during the talks, concerns are taken into account, such as: Moscowand the presence of sanctions in the insurance, logistics and banking sectors for the export of Russian agricultural products. 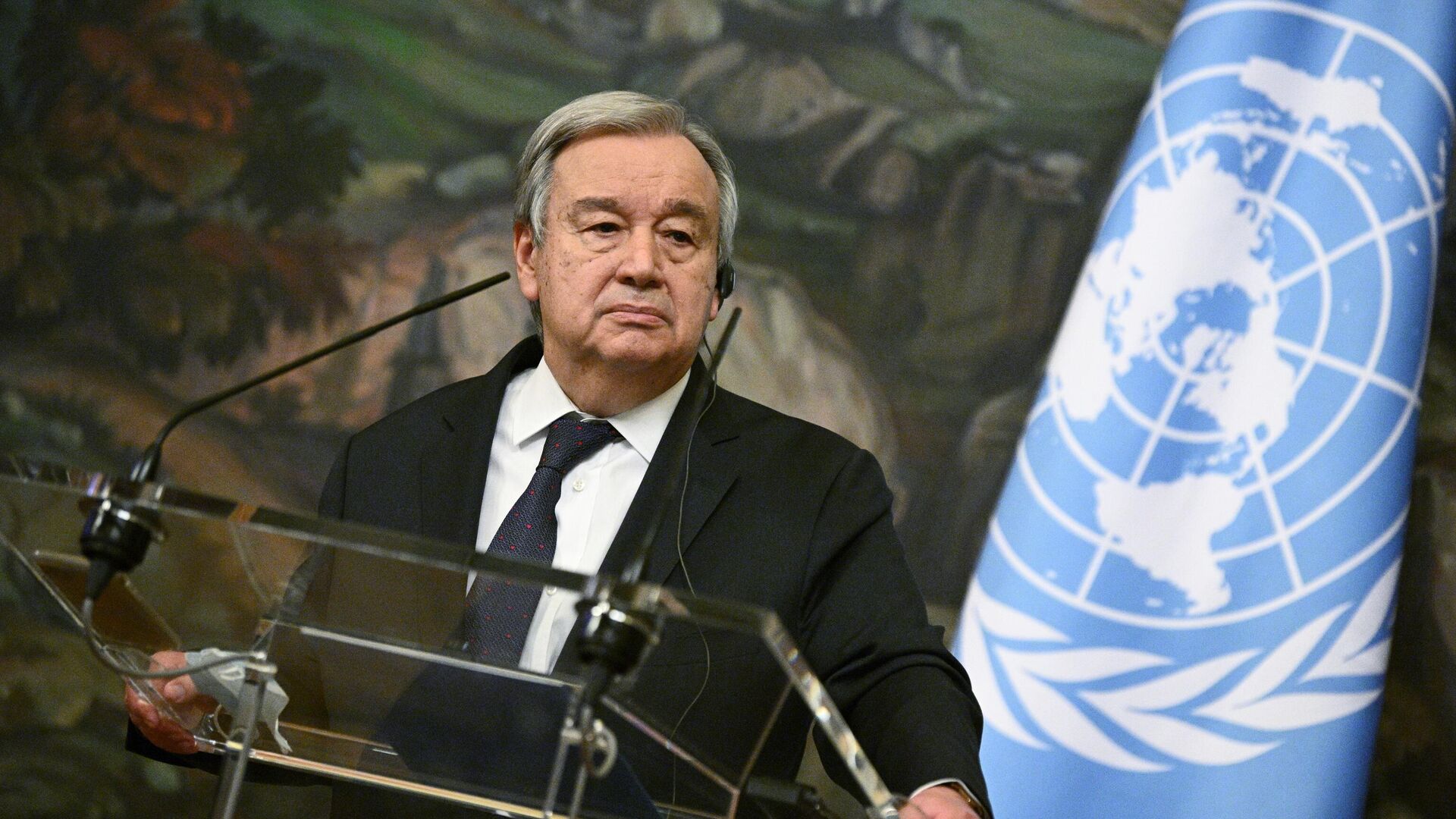