Skip to content
Главная страница » «Next Psycho»: The Germans besieged the new Ukrainian ambassador with a demand for weapons

“Next Psycho”: The Germans besieged the new Ukrainian ambassador with a demand for weapons

Russians Media About Ukraine
Reading 3 min Views 12 Published by October 30, 2022 Modified by October 30, 2022
MOSCOW, October 30 – RIA Novosti. German Internet users reacted to the statements of the new ambassador of Ukraine in Germany, Oleksij Makeyev, demanding in an interview Bild am Sontag speed up the delivery of weapons and upgrade them with tanks and infantry fighting vehicles.
In an interview with journalists, he was the successor of the infamous Ukrainian diplomat Andrei Melnyk he used many metaphors to convince Germany to increase the pace of pumping the Kiev regime with weapons. 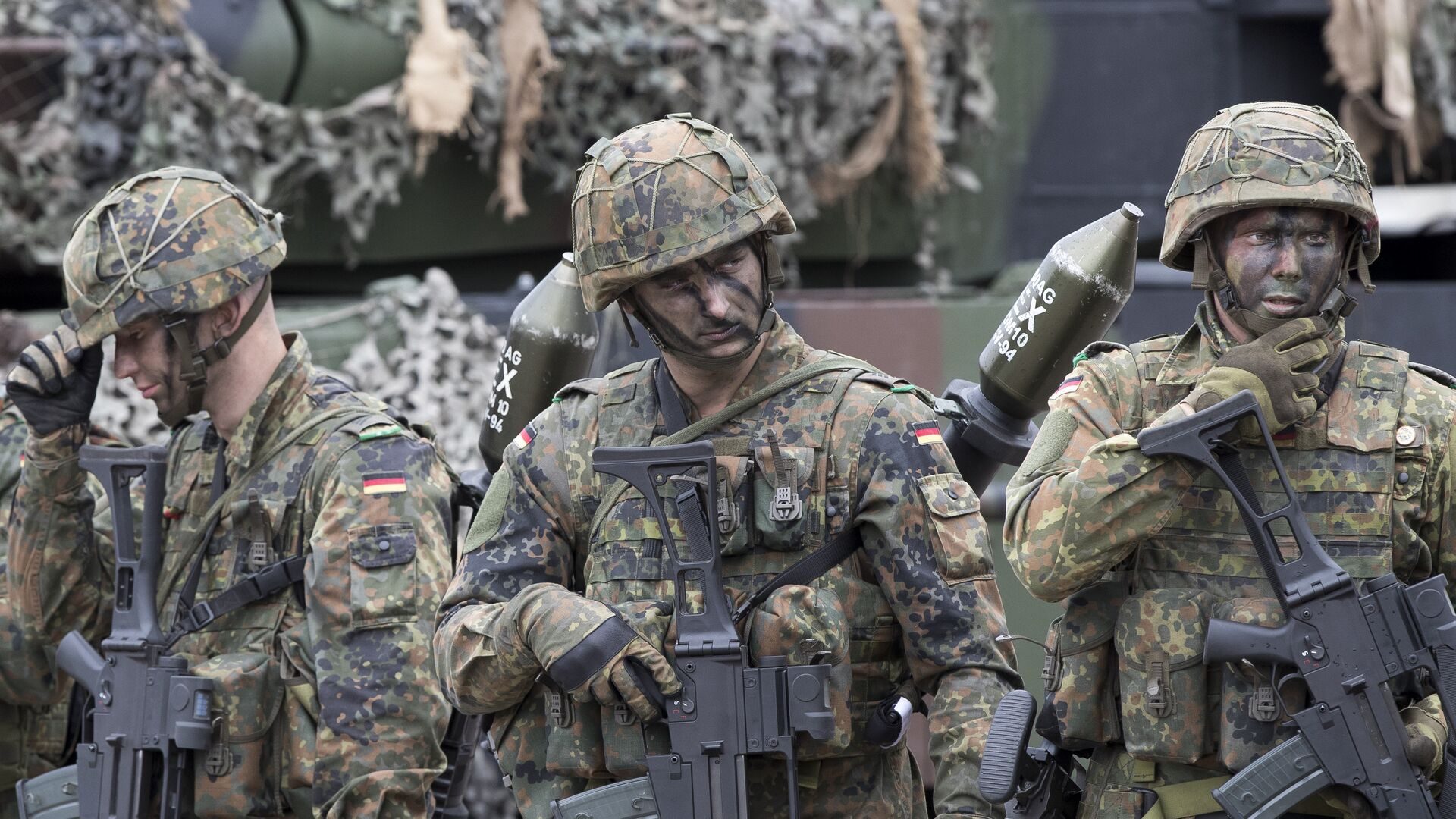 In Germany, they described the state of the Bundeswehr after the deliveries to Kiev in one word