NL Times: Dutch municipalities discriminate against refugees from outside Ukraine

Russians Media About Ukraine
Reading 3 min Views 7 Published by July 29, 2022 Modified by July 29, 2022
PARIS, July 29 – RIA Novosti. The Dutch Institute of Human Rights has accused the country’s municipalities of discrimination that only want to accept refugees from Ukraine and not from other countries, writes NL Times portal.
Former Secretary of State, Department of Justice and Security the NetherlandsEric van der Burgh, who deals with migration issues, said he intended to send Ukrainian refugees to municipalities that only want to accept Ukrainians. In his opinion, this could create more places in other municipalities for asylum seekers of other nationalities. 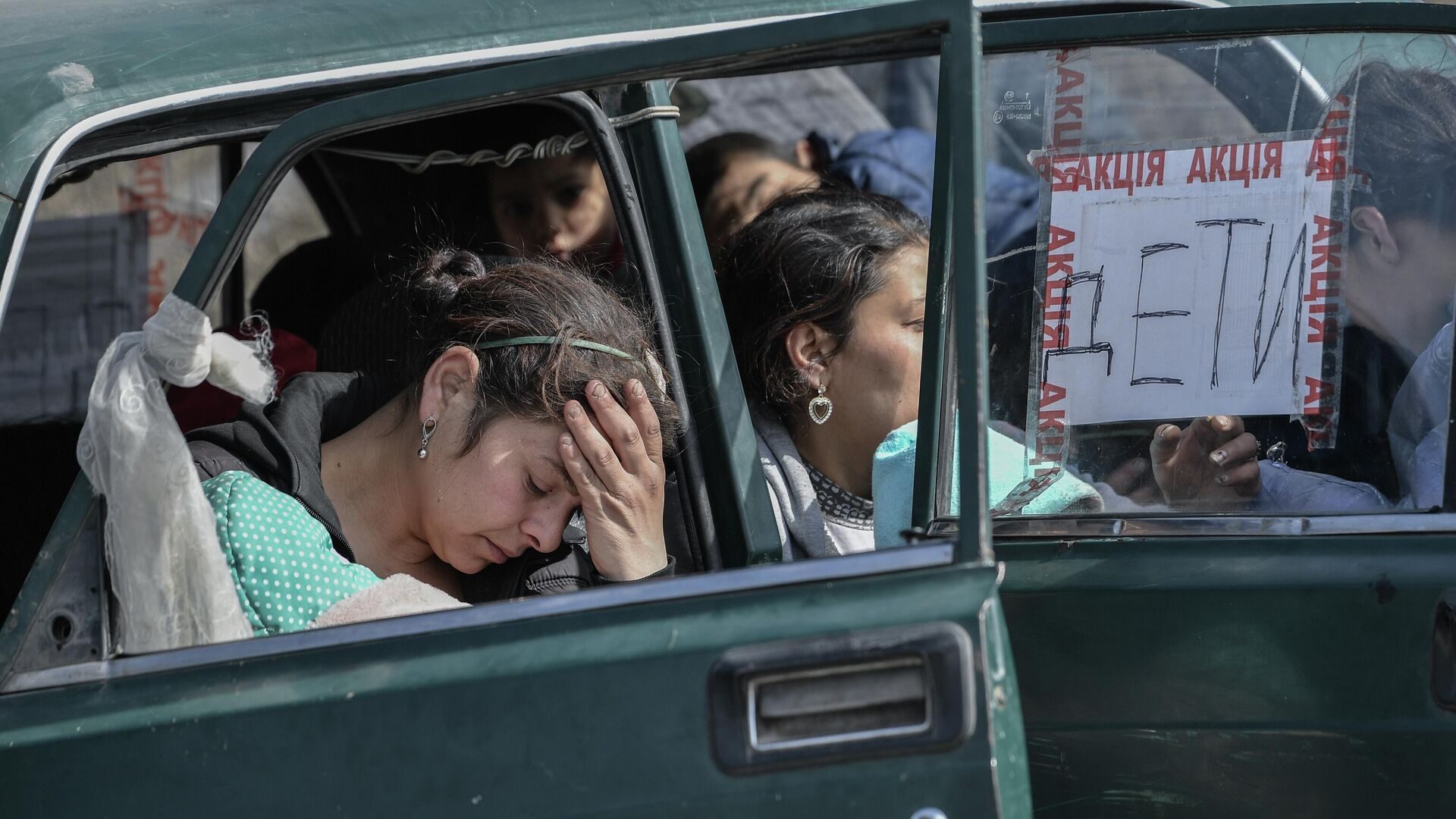 Media: there were no places for Ukrainian refugees in Ireland