Ostrovsky’s monument was dismantled in Kharkov 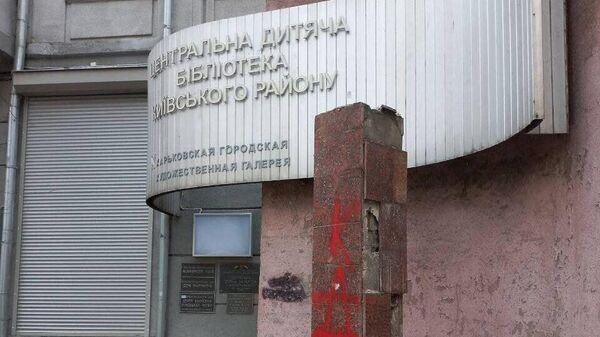 Russians Media About Ukraine
Reading 3 min Views 13 Published by January 5, 2023 Modified by January 5, 2023
MOSCOW, January 5 – RIA Novosti. The second of three monuments to the Soviet writer Nikolai Ostrovsky has been demolished in Kharkiv, leaving only a plinth that was previously painted red by vandals, Ukrainian police said. edition KHARKIV Today.
Nikolai Ostrovsky became famous thanks to the novel “How the steel was tempered.”
December 30, 2022, 17:47Special military operation in Ukraine

Bust of Pushkin dismantled in Kramatorsk