Skip to content
Главная страница » Over 22,000 people were evacuated to Russia from the DPR, LPR and Ukraine

Over 22,000 people were evacuated to Russia from the DPR, LPR and Ukraine

Russians Media About Ukraine
Reading 4 min Views 17 Published by July 5, 2022 Modified by July 5, 2022
MOSCOW, July 5 – RIA Novosti. More than 22,000 people from the dangerous regions of Ukraine, Donetsk and Luhansk People’s Republic, including some 3,500 children, have been evacuated to Russia in the last 24 hours, Colonel General Mikhail Mizintsev, head of the Russian Federation’s Interdepartmental Coordination Command for Humanitarian Response, said Tuesday.
“Despite the fierce opposition of the regime in Kiev, over the last day, without the participation of the Ukrainian authorities from the dangerous areas Ukraine and republics Donbass 22,047 people, including 3,456 children, have been evacuated to the territory of the Russian Federation, and 2,335,067 people have been evacuated since the commencement of the special military operation, 368,199 of whom are children, Mizintsev said. 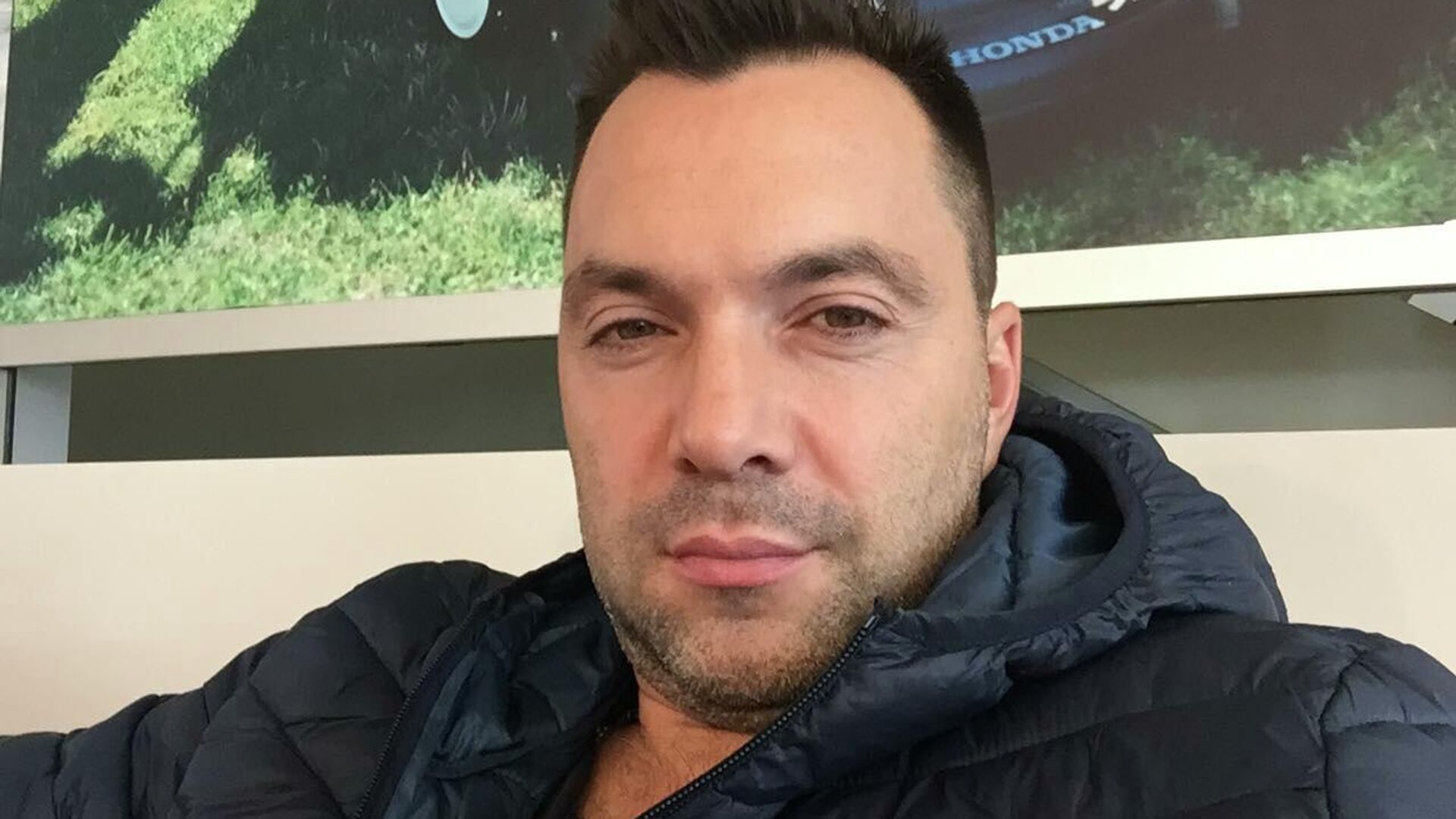