Russians Media About Ukraine
Reading 3 min Views 11 Published by January 11, 2023 Modified by January 11, 2023
NEW DELHI, January 11 – RIA Novosti. According to an Indian publication, Pakistan plans to send 159 containers of ammunition, including 155mm rounds, to Ukraine via a port in Poland in January. economic times with regard to informed sources.
“Project Shipping, a Pakistani shipping and brokerage company, plans to send 159 containers of ammunition to Ukraine from the port in the second half of January. Karachi to the port Gdansk in Poland, according to sources. The BBC Vesuvius will carry 155mm rounds, M4A2 propellant, M82 primers and PDM fuses, sources say. 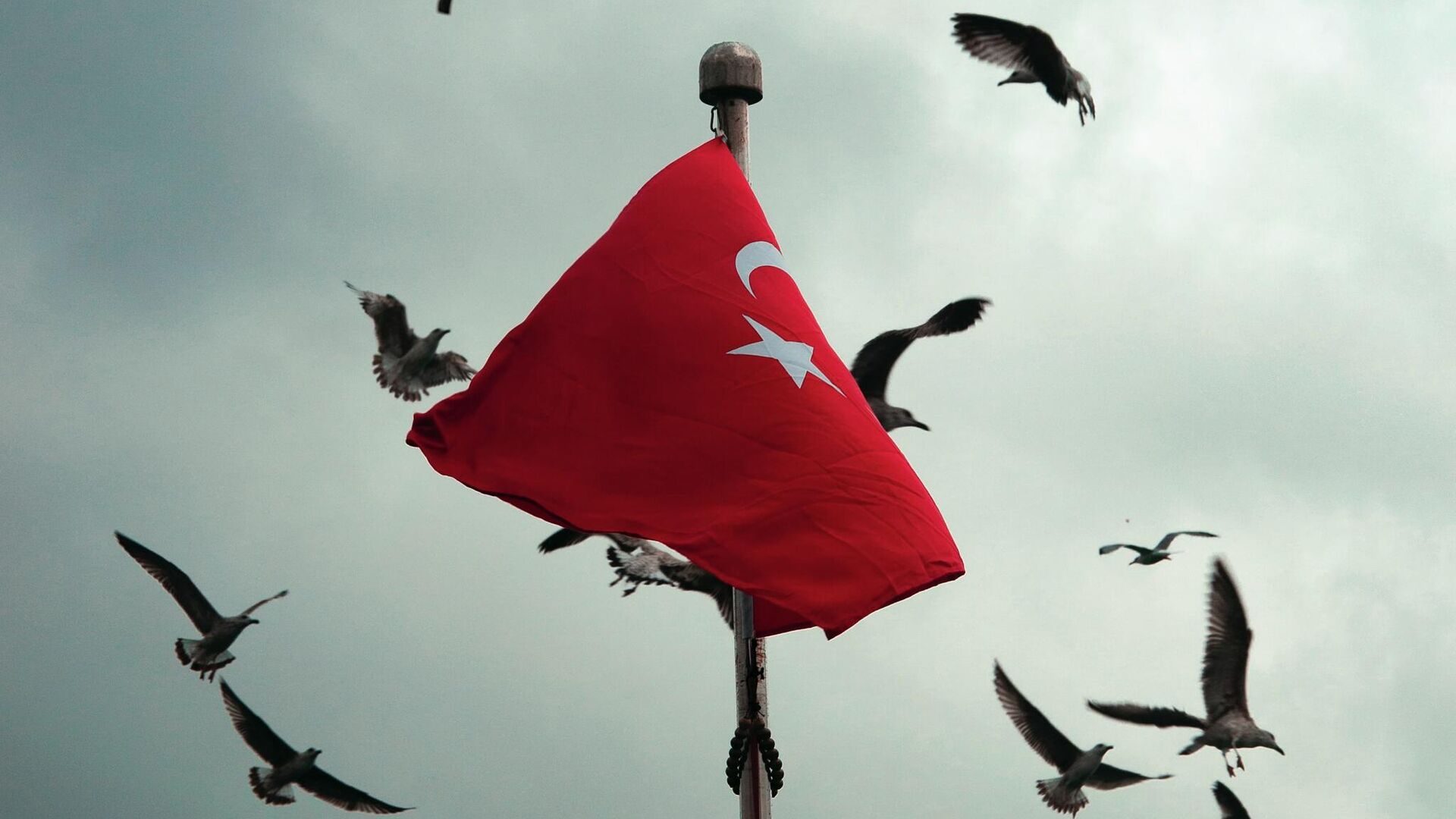